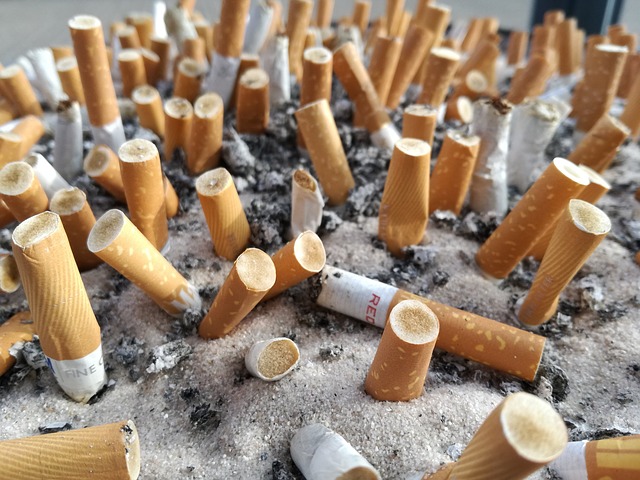 Last May, the European Commission (EC) called on the tobacco industry to take responsibility for the waste it produces and shoulder part of the clean-up costs of single-use plastic in cigarette filters. Subsequently, last Tuesday, Minister Schulze said that Big Tobacco could be involved by contributing to the costs of cleaning up public spaces beaches and parks.

“Those who produce disposable items, such as cigarettes, will have to take more responsibility for the garbage in the future,” said Germany’s Environment Minister, “We will introduce a Europe-wide ban on unnecessary disposable plastic before the end of this year. We have to resort to more drastic measures than before.”

“We will introduce a Europe-wide ban on unnecessary disposable plastic before the end of this year. We have to resort to more drastic measures than before.”Svenja Schulze, Minister of the Environment, Germany

The EC, the European Parliament and the Council of Ministers are expected to discuss the proposed directive on single-use plastics in Brussels next week. The Commission said that this directive would bring both “environmental and economic benefits,” and it was calculated that it could help avoid the release of 3.4 million tons of carbon dioxide and prevent environmental damages worth 22 billion euros (25.1 billion U.S. dollars) by 2030.

The Impact of Smoking and Vaping on the Environment 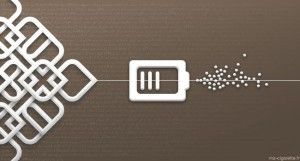 Guillaume Bailly - September 14, 2016 2
Halal e-cigarettes Foreword We have interviewed a number of imams on the stance on e-cigarettes in the Muslim faith... Everyone is free to choose to believe or...

Society Diane Caruana - February 25, 2021 0
Those who continue to vilify vaping are simply refuting scientific data.Carried out by researchers at the renowned King’s College London, the PHE’s seventh independent...

Society Diane Caruana - February 24, 2021 0
Japan and Indonesia recieved the worst ranking, in terms of being too accomodating to the tobacco industry.Released by the STOP partnership, the report was...

Society Diane Caruana - February 19, 2021 0
“If governments trust the science around the COVID pandemic, why are they not trusting the science on tobacco harm reduction to mitigate the long-standing...