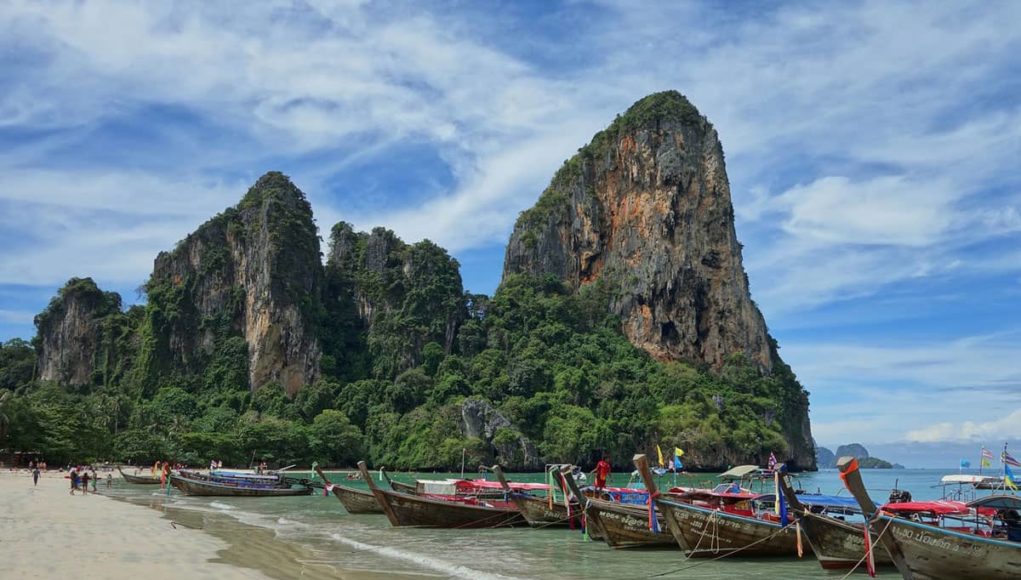 A recent survey conducted at the annual Global Forum on Nicotine (GFN) in Warsaw, ranked Thailand the worst country in the world to be an e-cigarette user in, and Australia the second worst.

“Thailand has a draconian approach with tourists as well as local people regularly getting arrested for vaping. Police often search vehicles at roadblocks for e-cigarettes and then use them to extract fines. This is not just terrible for Thai smokers who want to quit but also makes it a country to avoid for the tens of millions of tourists and business people around the world who vape,” said Asa Ace Saligupta who runs the Ends Cigarette Smoke Thailand (ESCT) consumer group, last year.

In Thailand, anyone caught importing, exporting, selling and in possession of vaping products, will have their items confiscated and fined or sent to prison for up to 10 years if convicted.
The ESCT and the local tourism authority, have both argued that legalizing e-cigarettes would be beneficial to the country in multiple ways. However, in response to such complaints and suggestions, last November the Excise Department director-general Patchara Anuntasilpa, had said that the Commerce Ministry had enforced the ban due to health concerns raised by the Public Health Ministry.

Thankfully things may be taking a turn for the best, as a working panel led by the Commerce Ministry has assigned the Tobacco Control Research and Knowledge Management Centre (TRC), with conducting a study in response to legal hurdles that are being faced in enforcing the ban.

Issues in enforcing the vaping ban

Deputy director-general of the Department of Foreign Trade Keerati Rushchano, said that the panel was set up late last year, to reconcile conflicting opinions on both sides of the debate about the ban and how it should be enforced. “Since imposing the ban, authorities have encountered problems with law enforcement,” said Keerati.

Keerati explained that while the rule bans the import and sale of the devices there is no specific prohibition against vaping, and this causes confusion among law enforcers. “Hence, to solve the problem for the long term, the TRC was assigned to study a [workable] approach towards regulating matters related to e-cigarettes,” he added.

The study is expected to take approximately six months, after which the panel will decide on a plan of action. The final result will lead to enforcing appropriate measures, whether it is keeping the existing ban or implementing new regulations such as requiring import licences and registration, concluded Keerati.