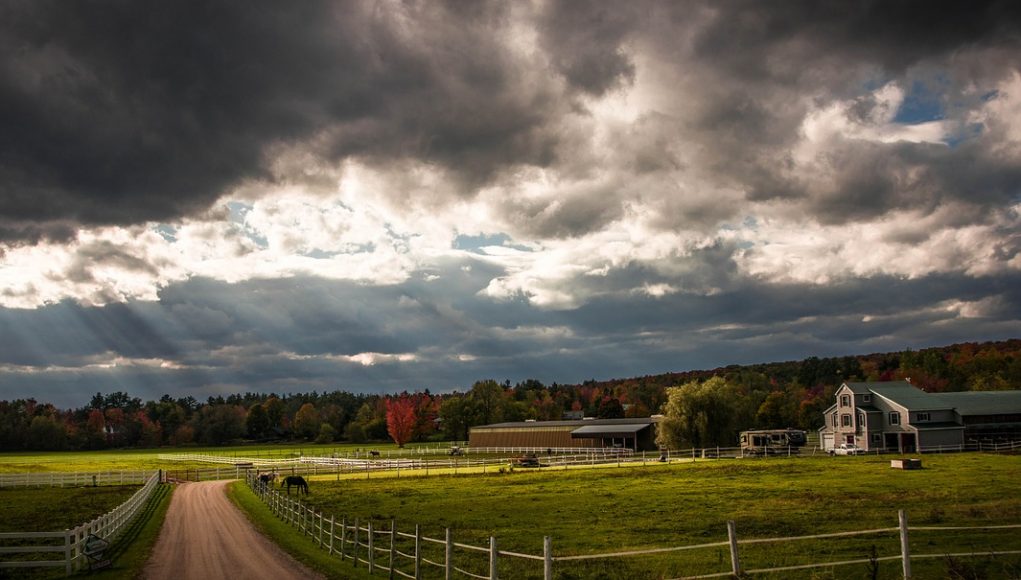 This unreasonable tax would lead to an economic disaster

An article on the Heartland Institute’s website pointed out that this regulation threatens to exterminate the benefits that these electronic devices provide, explaining that a 40 percent wholesale tax that was imposed on the products in Pennsylvania in 2016, had negative consequences as it resulted in the closure of hundreds of businesses and loss of jobs.

The piece added that lawmakers interested in protecting public health in Vermont should adjust how they currently use tobacco funds. In 2018, “Vermont received $106.1 million (estimated) in tobacco settlement payments and taxes.” In the same year, the state spent $3.6 million, three percent of tobacco funding received and “42.4 percent of the Centers for Diseases Control and Prevention’s annual spending target,” on tobacco control efforts including education and cessation.

Vaporizers should have lower taxes than cigarettes

Additionally, research keeps indicating that vaping products are significantly safer than cigarettes, and are also the most effective smoking cessation tools to date. To this effect public health experts think that lawmakers should regulate these two products in a way that is relative to their risks. Imposing such a harsh tax on e-cigarettes would be sending the wrong message to the public, and perpetuating the current misinformation about the devices which have the potential of saving millions of lives otherwise lost to smoking.