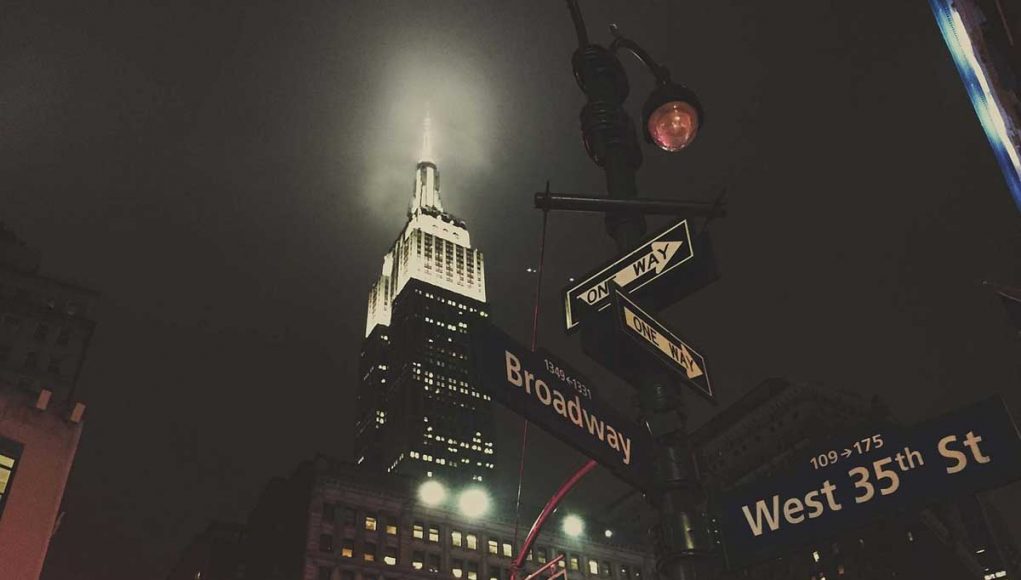 Certain municipalities across the state of New York, including New York City and Albany County, have already imposed similar bans, and tobacco products were voluntarily removed from CVS pharmacies in 2014. Meanwhile, the implementation of a legislation that is currently making its way through the Capitol, would prohibit the sale of tobacco products in pharmacies, and retailers that operate pharmacies across the state.

Sen. David Carlucci, a Rockland County Democrat who is promoting the legislation, said that it’s “paradoxical” for pharmacies to promote the use of products that are detrimental to people’s health. “Our pharmacies are supposed to be partners in health care,” he said.

The New York State Association of County Health Officials, supports the legislation. “Tobacco sales in pharmacies raises ethical questions since tobacco is the only consumer product that, when used as intended, will kill at least one half of its long term users,” wrote the association.

“Tobacco companies use health oriented stores such as pharmacies and drug stores as a tactic to legitimize their products and increase exposure to tobacco marketing and advertising,” it added. The motion is also supported by the American Pharmacists Association, the American Medical Association and the Pharmacists Society of the State of New York.

Meanwhile last January, Gov. Andrew Cuomo said that he would include a proposal to raise the state’s minimum age to purchase tobacco and electronic cigarettes, in his 2019 executive budget.

The minimum age to purchase tobacco products and e-cigarettes in New York City and a number of counties in the state including Nassau, Orange, Rockland, Suffolk, Westchester, is already 21. Cuomo, said that he wants to clarify the health department’s authority to ban the sale of certain e-liquid flavours, except menthol, which could be enticing to the younger generation.

If it passes, this legislation would ban the sale of vaporizers and other electronic cigarettes together with tobacco products (since they are inaccurately regulated as such), to anyone under 21. The governor says that New York has made “great strides” in the battle against teen smoking, however, he added, new products are threatening this progress.