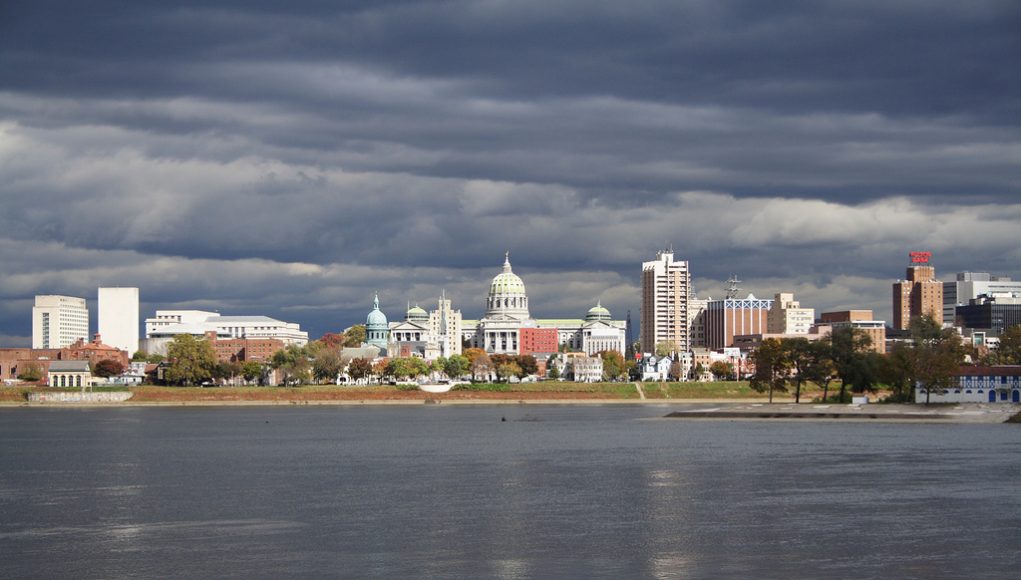 Sadly, the Pennsylvania Department of Health is ignoring the scientific data indicating the relative safety of vaping products, and released the following inaccurate statement. “E-cigarettes, e-cigs, e-hookahs, mods, vape pens or vapes—whatever you call them, they are NOT safer than other tobacco products. Learn how you can help protect you child’s health by talking about the dangers of vaping → bit.ly/2RuVOev#NoEcigs4Kids.” said the organization in a Tweet, whilst releasing a similar statement on its website.

The UK keeps leading the way

In contrast, Public Health England (PHE), the UK health organization renowned for its progressive stance in relation to harm reduction, has recently released footage from an experiment indicating the devastating harm caused by smoking, and how this can be avoided, or minimized, by switching to safer NRTs such as vaporizers.

The release of this film was part of PHE‘s Health Harms campaign, which encouraged smokers to try quitting last January. It featured health experts Dr Lion Shahab and Dr Rosemary Leonard, carrying out an experiment that demonstrated the significant levels of cancer-causing chemicals and tar inhaled by an average smoker over a month, when compared to a vaper and a non-smoker.

Research has indicated that 44% of UK smokers either wrongly believe that vaping is as harmful as smoking, or do not know that it poses much lower health risks. The PHE is renowned for being actively involved in campaigning for the use of e-cigarettes as smoking cessation tools. In fact following the release of a 2015 report indicating that vaping is at least 95% safer than smoking, the organization had even issued guidelines for employers urging them to support vapers at their workplaces.

The US keeps ignoring the scientific data in favour vaping

Unfortunately the situation in the US is completely different, and US health authorities keep lagging behind. Public health expert Dr. Michael Siegel points out that since there is no doubt that vaping products are safer than cigarettes, he believes that US health entities have lost track of what the priority should be. “The reason, I believe, is that most tobacco control groups no longer care about the truth and about scientific accuracy. They are more concerned with creating hysteria about vaping and scaring the public,” he said in his blog.

Siegel concluded that by lying in this way, US health entities are digging their own graves, as not only are their actions counterproductive to public health, but they will end up losing credibility. “If you’re going to tarnish the image of public health and violate our ethical code, at least do it in a way that accomplishes some great public health objective. Lying about vaping is doing plenty of tarnishing, but nothing to protect the public’s health,” said the professor.