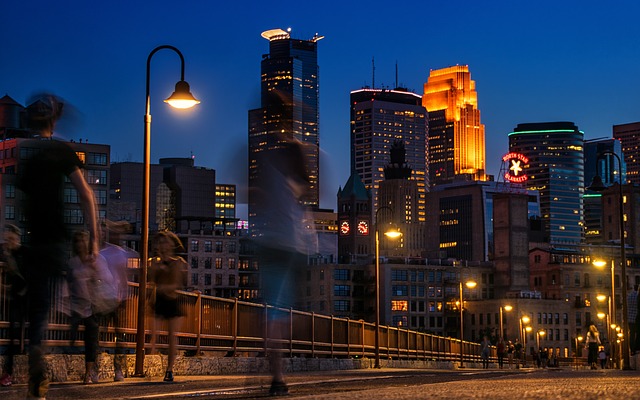 Earlier this month, the House voted in favour of the ban (100-25), in a move which was certainly fuelled by the current fear of an alleged growing teen vaping epidemic. The bill would restrict the use of e-cigarettes wherever tobacco smoking is currently banned under the Minnesota Clean Indoor Air Act. This would include most public buildings and workplaces.

Chief bill author, Rep. Laurie Halvorson, DFL-Eagan, said that the aim of this legislation would be to ensure that all Minnesotans can breathe clean air in public places. The Minnesotans for a Smoke-Free Generation, are in support of the bill and hope it will get a hearing in the Senate.

A Proposal To Raise Tobacco Purchase Age to 21

Also earlier this month, another bill was introduced, proposing to raise the tobacco purchase age across the state of Minnesota from 18 to 21. House File 3532, also known as the “Tobacco 21″ bill was proposed by state Rep. Dario Anselmo, R-Edina. “Three billion dollars of hard costs to our state of Minnesota, another $4 billion in lost productivity – so, $7 billion,” he said. “If people talk about saving healthcare costs, this seems like a pretty easy target to me.”

As of today, five states and nearly 300 cities across the US, have raised the minimum age limit to purchase tobacco products from 18 to 21, amongst which five Minnesota cities. “Tobacco 21” would be significant in that it would be raising this age limit statewide, and as it stands it has bipartisan support, with 14 co-sponsors, five of whom signed on just this week.