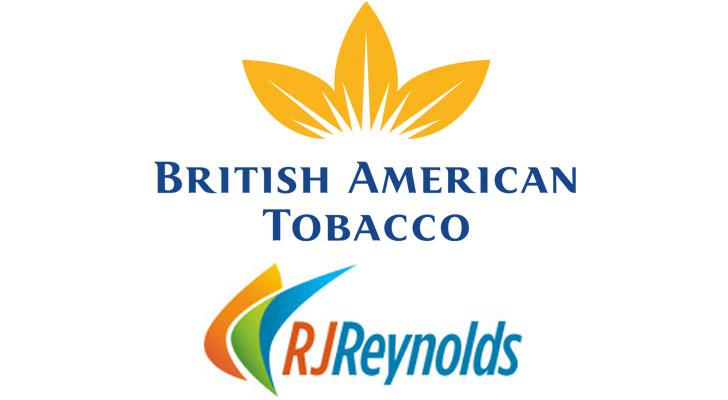 Reynolds is the second-largest cigarette enterprise in the US and is behind brands like Camel, Kent, and Natural American Spirit. Last Wednesday, the company rolled out a new product, nicotine lozenges that dissolve in the mouth and come in four flavors: berry, cream, and two kinds of mint.

“We are not positioning this as a cessation product. It’s just a simple way for adults to enjoy nicotine in a different format”

Sold under the brand Revel, the lozenges are the first NRT product that the tobacco company has launched on the market, since the release of its Vuse e-cigarette in 2013. And according to Reynolds’ vice president of consumer marketing Shay Mustafa, the lozenges are meant to adapt to smokers’ evolving preferences for consuming nicotine.

Interestingly, Reynolds does not plan to market Revel lozenges as a healthier alternative to smoking, or as smoking cessation aids. Instead said Mustafa, the products are intended to help meet what she called the “evolving preferences” of adult smokers. “We are not positioning this as a cessation product. It’s just a simple way for adults to enjoy nicotine in a different format,” she pointed out.

In 2017, British American Tobacco (BAT) and Reynolds American, merged to create one of the world’s strongest tobacco companies. BAT which had been a Reynolds shareholder for over a decade, said that the acquisition of this 57.8% of the stake would create, “a stronger, truly global tobacco” business, adding, that this move was the next “logical progression”.

The UK company which has also been extensively branching out to vaping products, owns over 200 brands, and the takeover of Reynolds it ensured a new found presence in South America, the Middle East and Africa. Last December, BAT also launched a new product in the UK, Vype iSwitch.

The new device comes in a standard version, which retails at about £30 ($38), and is an upscale version, the Maxx, which sells for about £50, while replacement cartridges retail for about £9 pounds for a pack of two. Both devices are available at five stores which BAT runs under the VIP brand in London, and further expansion is planned early next year.

BAT is claiming that iSwitch lets the user inhale more vapor than other devices. This is due to the fact that rather than using a metal coil to vaporize liquid nicotine, this device uses a stainless steel blade for heating e-liquid, which is a first on the market.