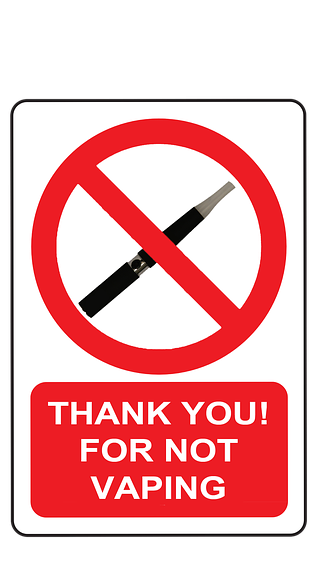 A recent article on The Sun aimed to shed some light on the regulatory situation of e-cigarettes around the world, by listing countries where the local harsh regulations could potentially put unknowing visitors in unpleasant situations, in some cases even land them in jail.

The situation in India is confusing as some states have banned vaping, while the rest of the country has not.

In some countries regulations are not clear cut, Australia is one example. Down under the devices are legal, but the use of nicotine-containing refills is not. In August 2016, several public health activists, amongst which the New Nicotine Alliance (NNA), had submitted proposals to local regulator Therapeutic Goods Administration (TGA), to remove nicotine concentrations of below 3.6% from the Poisons Standard. However, in February 2017, the TGA rejected the application and upheld the nicotine ban.

Japan and Norway also have similar bans on nicotine containing e-liquids in place, while in Canada vaping is prohibited for under-19-year-olds. The situation in India is confusing as the states of Karnataka, Kerala, Punjab, Jammu and Kashmir, Mizoram and Maharashtra have banned vaping, while the rest of the country has not.

E-cigarettes are banned in several Asian countries. A recent survey conducted at the annual Global Forum on Nicotine in Warsaw, ranked Thailand as the worst country in the world to be an e-cigarette user in. In fact, a French woman recently on a family holiday in Phuket, was arrested, fined and deported, for being in possession of an e-cigarette.

The below is a list of countries where vaping is banned. Offenders could face anything from fines to prison sentences, varying from country to country.  Visitors are therefore encouraged to familiarize themselves with the local regulations before travelling: