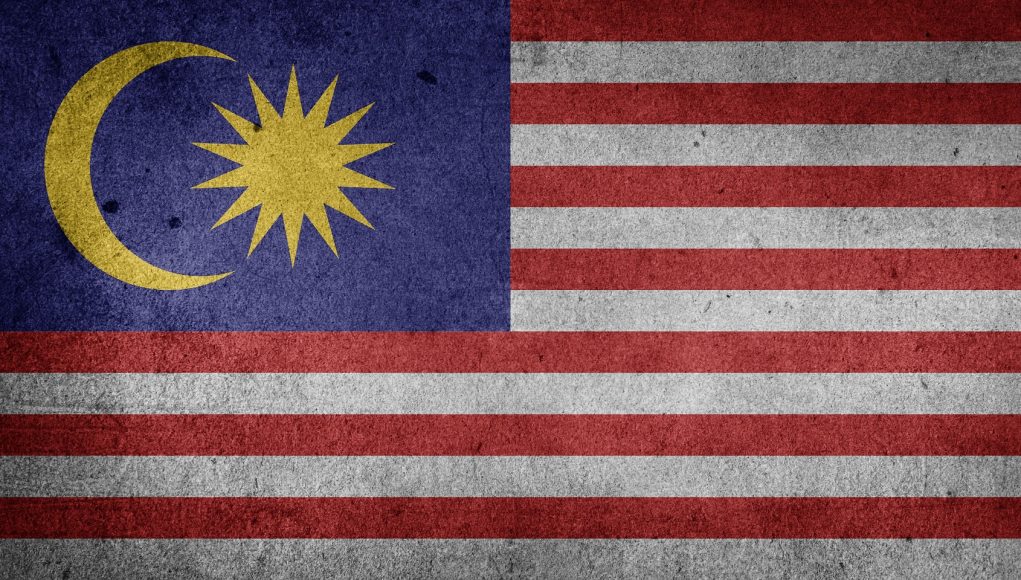 Last October, Dr Lee announced that as of next year, the government will be banning smoking in all eateries, including open-air outlets across Malaysia. This announcement was followed by a statement explaining that this ban will be extended to nicotine containing e-cigarettes.

“Only vape which contains nicotine is considered illegal, but as for whether vaping of non-nicotine products is an offence or not, what I can tell is that, at the moment, there is no law against that,” said the Deputy Health Minister at the launch of a health program last month.

Dr Lee had pointed out that the government is looking into drawing up a new legislation in order to regulate vaping. “Our focus now is to legislate tobacco control and smoking activities. When that legislation is approved, then there may be a way to regulate the vaping activities as well,” he said.

Subsequently, talking about nicotine-containing products earlier this week, the deputy health minister added that under the Poison Act 1952, only qualified personnel are allowed to sell them. “You will need a license to sell it. If during our checks we find outlets are selling vape liquid that contains nicotine, action will be taken against the shop owner,” he said.

Under the Poison Act 1952, only qualified/licensed personnel are allowed to sell nicotine-containing products.
Dr Lee added that they are aware that outlets may be selling the nicotine-containing type under the counter. “They may have ways of going around it and we also have means to enforce it,” he added, whilst pointing out that their actions are more of a deterrent.

The benefits in switching from smoking to vaping

In the meantime, yet another study indicates that there are a multitude of relative health benefits in switching from smoking to vaping. Presenting the preliminary results from his observational study about e-cigarettes at SRNT, Senior Lecturer Alexis Bailey looked at the effect that switching to e-cigarettes for 28 days, had on heavy smokers.

The collected data indicated significant changes in psychometric parameters and a considerable reduction in biomarkers of toxicity. Additionally, in line with findings from previous research, switching from cigarettes to e-cigarettes, was seen to reduce not only the craving to smoke, but also exposure to nicotine and specific nitrosamines.