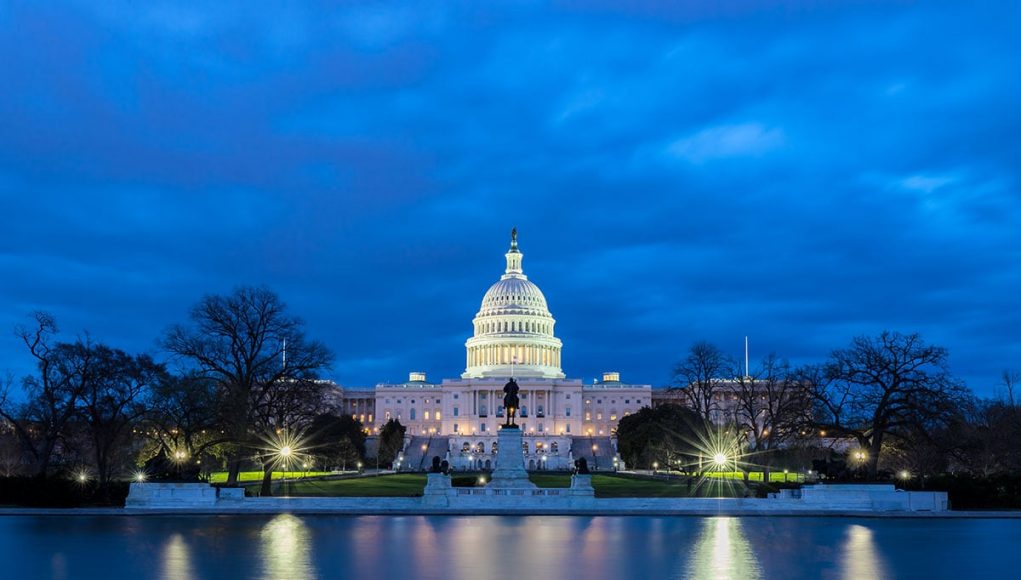 When has prohibition ever worked? The U.S. federal government tried it with the ban on alcohol and, until recently, politicians and policymakers started to see the failure of the so-called war on drugs.

“Prohibition only drives drunkenness behind doors and into dark places, and does not cure it or even diminish it.”

Such a statement still holds so much truth in our modern day.

Recently, I had the honor of being published in Filter, a new and rising publication covering harm reduction interventions for tobacco, illicit substances, and certain reckless sexual behaviors. I wrote:

“The concept of denying nicotine-addicted adults and youth (in some cases) access to safer products poses far more urgent concerns. As with any drug, the first step for effective tobacco harm reduction policymaking requires widespread acceptance that nicotine use is happening, and that it’s not going to stop just because we want it to.”

My sentiment here has not changed, nor will it. Now more than ever, users of reduced-risk nicotine products like vapes and snus are now facing the brunt of government leaders acting as if they know what is best for the entire country.

I promised my editor that I wouldn’t make this piece personal; however, the current state of affairs in Congress is grim for vapers, and it goes to show that harm reduction and politics are things our elected leaders tend to mix up.

The latest in congressional battles

U.S. Sen. Mitch McConnell (R-Ky.), the Republican majority leader in the Senate, announced that he would be introducing legislation to raise the nation’s minimum legal sales age (MLSA) to purchase tobacco products from 18 to 21 years. This new proposal is one of several currently before both chambers of Congress and serves as the second MLSA lifting proposal to come from a Republican.

Two weeks ago, Vaping Post reported that Reps. Robert Aderholt (R-Ala.) and Juan Vargas (D-Ca.) proposed the Stopping Consumption of Tobacco by Teens (SCOTT) Act in the House of Representatives as a fix to national MLSA concerns and e-commerce age verification.

Democrats in Congress have additionally joined in with a series of proposals ranging in taxation to overall flavor bans. Rep. Diana DeGette (D-Co.) proposed aggressive legislation to the House that intends to ban all non-tobacco vape flavors nationwide making the current Food and Drug Administration (FDA) mixed-retail flavor ban the law of the land. Earlier in the year, Rep. Rosa DeLauro (D-Conn.) presented her Youth Vaping Prevention Act which includes measures to regulate e-commerce age verification further but also amend the Internal Revenue Code to include vapes and e-cigarettes under the national cigarette tax.

These bills make up the current landscape of proposals at the federal level. Capitol Hill sources of mine told me that several more MLSA lifting measures and different approaches to restricting vapes and e-cigarettes are likely to be announced in the coming months from members of Congress in both parties and both chambers.

Breaking down the repetition

Many of the proposals before Congress are repetitive. Ever since former FDA commissioner Scott Gottlieb declared a public health epidemic surrounding youth vaping and acting commissioner Ned Sharpless has reaffirmed that stance, members of both political parties are looking to tap into this “craze” of standing up to vaping. Members are also eager to make their stance known by co-sponsoring legislation that addresses the moral panic or proposing their own solutions.

Out of all of the proposals listed in this editorial, there are three high-profile attempts to lift the national minimum legal sales age:

Based on an analysis of lobbying activities related to these three bills, the Pallone-Shalala measure is the most popular among public health and tobacco control advocacy groups. When the bill was announced this past week, a joint press release from Shalala’s office indicates early endorsements from the following organizations:

All of these organizations are either well funded, very active in anti-vaping advocacy, or both. In turn, the Reversing the Youth Tobacco Epidemic Act is likely the bill to watch as it makes its way through the legislative process.

A brief fact sheet on this bill reveals the broad scope, in which, this proposal seeks to overhaul current tobacco regulations. If passed, the Pallone-Shalala bill will not just raise the MLSA to purchase tobacco products from 18 to 21 years. The bill will require the FDA to finalize new graphic warning labels for cigarette packages within one year. FDA power will be expanded which will cover the creation of synthetic nicotine. Retailers would be held liable for selling products to a person younger than 21 years. The bill threatens to ban all e-commerce sales. The bill prevents tobacco flavors including menthol. The bill codifies the FDA’s authority to collect user fees from all tobacco products and deemed products like vapes and e-cigarettes. The bill installs a marketing ban for any e-cigarette products for individuals under 21. And, lastly, the bill requires the Federal Trade Commission (FTC) to report annually to a congressional committee on the domestic sales, advertising, and promotional activity of cigarette, cigar, smokeless tobacco, and e-cigarette manufacturers (something the FTC already does).

This act, compared to the others, is by far the most invasive and reflects my concerns regarding overregulation, product access, and questions of how laws determine what constitutes an “adult.”

Any of these bills, if passed and signed into law by President Trump, would be detrimental to tobacco harm reduction efforts. Using the Pallone-Shalala bill as an example once more, the measures outlined in this particular proposal would have catastrophic consequences for the “tobacco-free” vaping industry.

This act, compared to the others, is by far the most invasive and reflects my concerns regarding overregulation, product access, and questions of how laws determine what constitutes an “adult.”

While the majority of the market is unsurprisingly controlled by vape and e-cigarette brands owned by companies that are subsidiaries or strategic investments of large tobacco firms (e.g., Altria’s stake in Juul Labs), the Pallone-Shalala bill will stamp out the independent manufacturers and DIY producers who rely on e-commerce as a sales medium. Additionally, the market changes will skew towards protecting tobacco firms and further cartelizing the market due to federal restrictions.

From a harm reduction perspective, the impact is by far the most reaching if a bill like this passes. Harm reduction policies only work when a country’s laws and regulations allow addicted users to maintain access to a specific substance. Being that nicotine is not illegal in the United States, any of the proposals mentioned herein provide cases that harm will proliferate. Australia, my favorite “extreme” example on vaping regulations, has similar but more advanced legal structures in place.

In Australia, liquid nicotine is criminalized at the local level due to the central government’s classification of the substance as an “industrial poison.” All the while, the government still permits the sales of cigarettes and medicinal nicotine with a prescription from a medical professional. Considering the current bills and their severity, regulations in the United States are on a track that emulates one that made vaping liquid nicotine a crime in Australia.

Harm reduction interventions have been proven successful through systems that promote the safer delivery of a particular substance. E-cigarettes, vaping, heat-not-burn, and even the use of oral dips like snus have all proven to be safer delivery methods for nicotine users. By further restricting age and access for legal consumers, the harm from tobacco products increases.

This leads me to my concluding thought: By proposing aggressive and politically-charged measures, lawmakers do not care for the improvements in health documented among smokers who have switched to vaping or other reduced-risk nicotine products. It is all about politics and not the improvements alternatives to combustibles can have on health at population-levels.