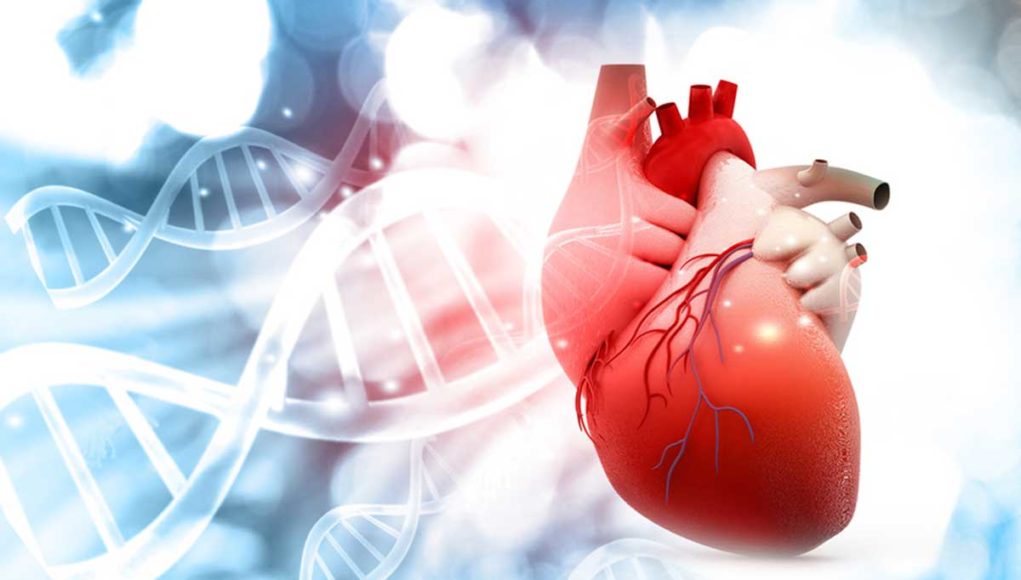 The study titled, “Electronic Cigarette Use and Myocardial Infarction Among Adults in the US Population Assessment of Tobacco and Health,” was published last month in the Journal of the American Heart Association. The cross-sectional study used data from the baseline survey of the Population Assessment of Tobacco and Health (PATH) collected in 2013-2014, looking for a relationship between e-cig use and heart attacks.

The study authors found that people who vaped were more likely to report ever having had a heart attack in the past, and subsequently concluded that e-cig use doubled one’s chances of having a heart attack.

Are heart attacks are “causing” the vaping ?

It is fairly common for former smokers to switch to vaping after experiencing heart attacks and other health scares.

On his blog page, “The Rest of the Story”, public health expert Dr. Michael Siegel pointed out “that the problem with drawing a causal conclusion from this cross-sectional study, is that there is no way to know which came first: the vaping or the heart attack.” As mentioned with regards to similar studies, Siegel pointed out that it is fairly common for former smokers to switch to vaping after experiencing heart attacks and other health scares.

“If this is the case, then it is not the vaping that is causing the heart attacks; instead, it is really the heart attacks “causing” the vaping. In epidemiology, we call this “reverse causation,” and it is a common limitation of cross-sectional studies, especially when they do not ask about the time course of exposures and outcomes,” he explained.

“Based on what I saw as a likely possibility of reverse causation and on the inability of the study to determine whether the vaping actually preceded the heart attacks, I argued that the investigators went too far in their conclusion and that, in fact, the study does not provide evidence that vaping causes heart attacks,” concluded Siegel.

Does Vaping Increase the Risk of Stroke and Heart Attacks? A Cardiologist Responds