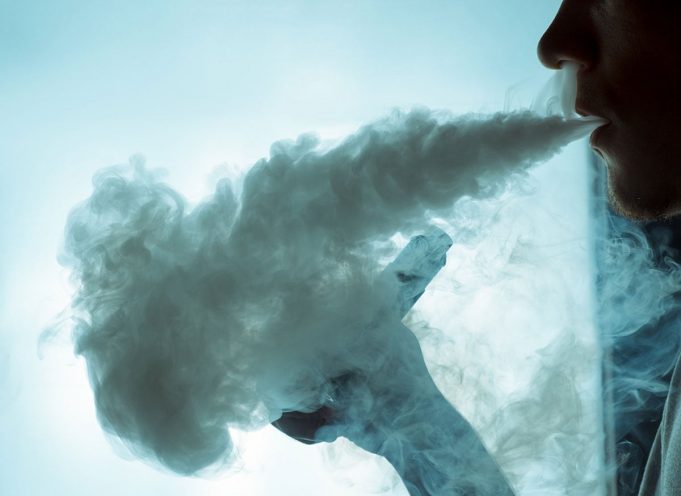 An interview about vaping discusses tobacco company involvement in vaping but not a mention of the vaping industry or community.

In an interview with Moana Maniapoto with ‘public relations expert,’ David Slack. it was mooted that vapng and smoking should be banned in New Zealand. 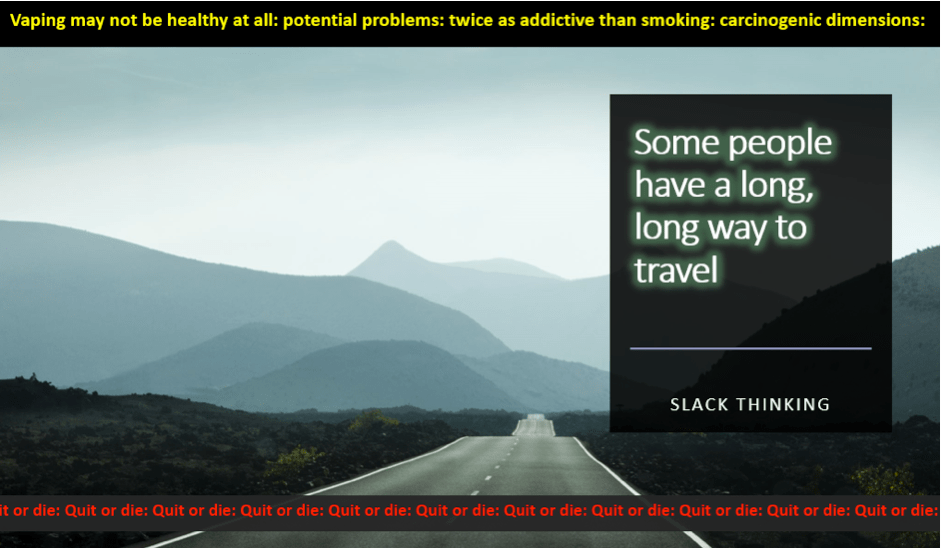 The interview begins with a discussion on tobacco industry lobbying and tactics. Slack indicates that the tobacco industry attitude towards the public is that, “…even if we are hurting people, we want them (the public) to look over here not over there.”

To a general audience that sounds like the truth. And yes, tobacco companies do want people to look at their Tobacco Harm Reduction products instead of combustible cigarettes. What could possibly be wrong with that?

A great deal wrong with that

Look at the beginning again. He argues that the tobacco companies’ attitude is, “…even if we are hurting people…”

This is totally wrong!

PMI, the tobacco company under discussion, has never indicated that both combustible products and Tobacco Harm Reduction products (THR) have the potential to ‘hurt’ people. Nor have they said that their THR products are, ‘safe.’ Indeed, no THR advocates state that THR products are ‘safe.’ (David Slack seems use this term in a very loose manner) The tobacco companies. and the main players in THR, the independent vaping sector, will always claim, ‘safer,’ not safe.

You would think that in a debate as important as this is that some sort of evidence would be presented to support the wild clams being made, but no. The interview falls short evemof an argument conducted in a public house where, at least. the semi-inebriated opponents would attempt some sort of justification.

No! The interviewer sits happily back, agreeing (and perhaps she does) with everything David Slack says… even to the point of adding a comment, and putting just another negative, unsubstantiated idea. about vaping and its being attractive to young people … He readily agrees… Did he fail to recall this point during the interview?

His whole argument hinges on his claim that harm will result from using THR products. He does state one statistic when he hints that vaping is, “…twice as addictive as smoking.” I wonder where he got than nonsense from. And who on earth says vaping, “may not be healthy at all.”

Oh! David Slack does, and this is in keeping with the rest of the garbage he spouts.