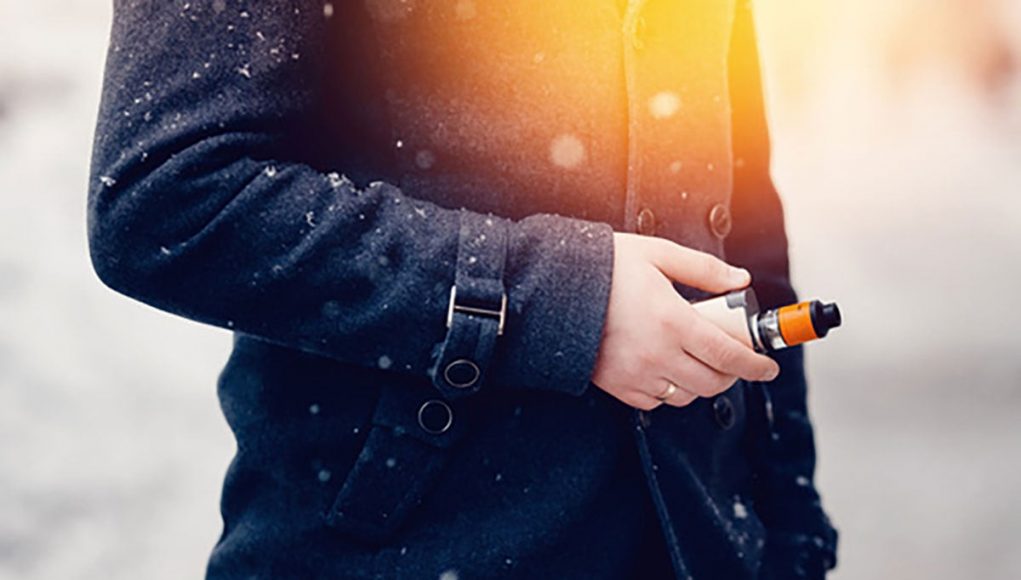 Bill author Rep. Laurie Halverson, DFL-Eagan, said that the aim of this legislation would be to ensure that all Minnesotans can breathe clean air in public places. The Minnesotans for a Smoke-Free Generation, are in support of the bill and hope it will get a hearing in the Senate.

Research has indicated that vapour from e-cigarettes has a minimal impact on indoor air quality.

Earlier this year, the House had voted in favour of the ban (100-25), in a move which was certainly fuelled by the alarming claims of an alleged growing teen vaping epidemic. Many communities and private establishments had already implemented such a ban, restricting vaping to smoking areas, but proponents of the ban believe that expanding the Minnesota Clean Indoor Air Act to include e-cigarettes will help reduce teen vaping.

However, not everyone agrees. Rep. Pat Garofalo, rightly thinks that there is not enough proof that the vapor from e-cigarettes is harmful. “Some of us still think that adults can do what they want free of government control,” said state Rep. Pat Garofalo, R-Farmington. “It’s another step in the wrong direction.”

Meanwhile, a peer-reviewed study released last Summer, had compared e-liquid vapour to cigarette smoke, indicating that exhaled e-liquid vapour product particles are actually liquid droplets that evaporate within seconds. In line with what previous air samples had suggested, this study had indicated that vaping probably has a minimal impact on indoor air quality.