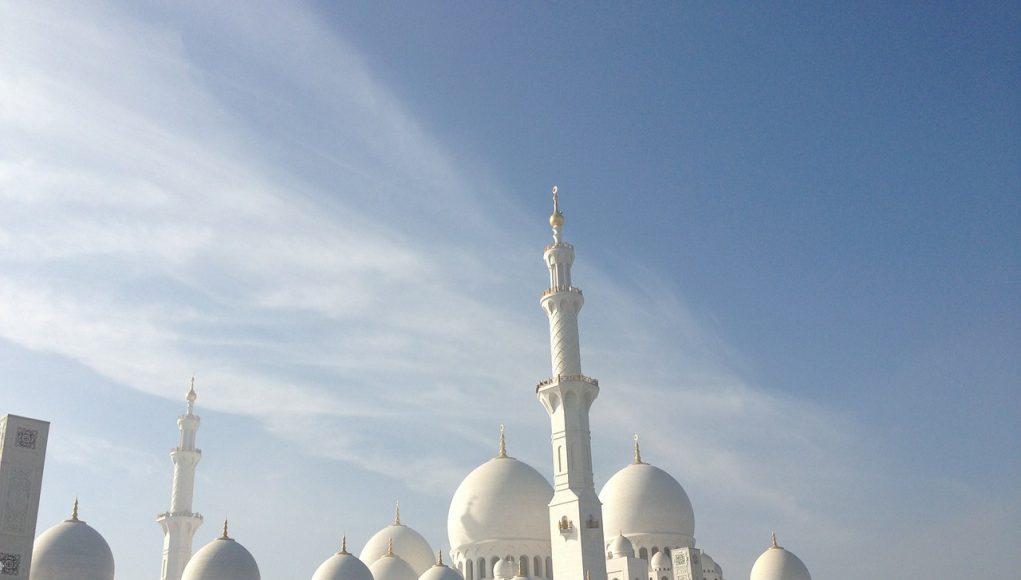 Last February, the UAE Government consumer watchdog, the Emirates Authority for Standardisation and Metrology (ESMA), confirmed that new regulations known as UAE.S 5030 would finally allow the legal sale of e-cigarettes and vaping devices. The ESMA pointed out that manufacturers would have to meet new standards and their products would have to carry health warnings similar to those on traditional cigarette packets.

In response to this measure, the Dubai Municipality had announced that the use of the devices would be subject to the same laws, that smoking is.

Subsequently, the UAE government has just announced that as of next January, the 2017 excise tax on tobacco will be expanded to include e-cigarettes, and other products such as sugary drinks. In a series of tweets, the UAE Government Communication Office said that the aim of this move is to “reduce consumption of harmful goods, prevent chronic illnesses linked to sugar and tobacco and help consumers make sensible healthy choices”.

A statement from the Cabinet secretariat reinforced this. “A tax of 50 per cent will be levied on any product with added sugar or other sweeteners, whether in the form of a beverage, liquid, concentrate, powders, extracts or any product that may be converted into a drink,” it said.

100% tax on vaping products and e-cigs