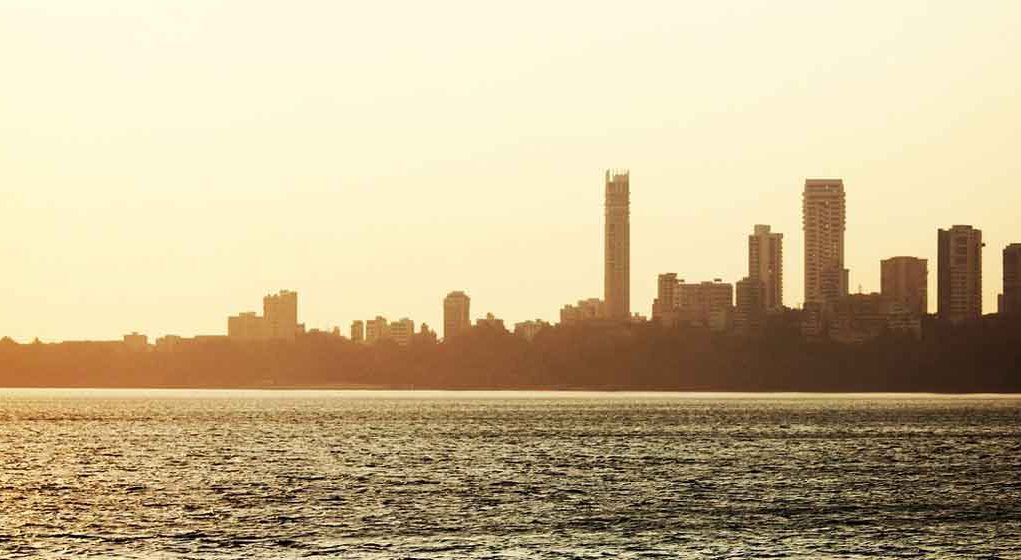 “Unfortunately, e-cigarettes got promoted initially as a way in which people can get out of the habit of smoking cigarettes. It was to be a weaning process from using cigarettes,” said Indian Finance Minister Nirmala Sitharaman, after a Cabinet meeting.

A recent proposal by the Drugs Technical Advisory Board of India, had suggested the ban under Sections 26A and 10A of the Drugs and Cosmetics Act, 1940. “After revisiting its earlier deliberations, the Drugs Consultative Committee has concluded that these devices fall under the definition of ‘drug’.” ”

“The Cabinet rightly thought it is time and we immediately took a decision so that the health of our citizens, of our young, is not thrown to a risk,” added Sitharaman. She referred to the cases of vape-related lung disease which popped up across the US, saying that they added to the local concern about the devices.

To this effect, the Union Health Ministry had prepared the Prohibition of E-cigarettes Ordinance 2019, which was sent to the Cabinet for review. This measure will set in place a maximum imprisonment of up to one year alongside a penalty of Rs 1 lakh ($1,400) for first-time violators. While repeat offenders could face up to three years of jail and a penalty of Rs 5 lakh ($7,000). Additionally, anyone caught storing e-cigarettes would also be punishable with up to six months in prison and a 50,000-rupee ($700) fine.

“These novel products come with attractive appearances and multiple flavors and their use has increased exponentially and has acquired epidemic proportions in developed countries, especially among youth and children,” said the government in the release.

A measure based on misinformation

This move comes highly recommended by the Indian Council of Medical Research (ICMR) who had suggested a “complete ban” on ENDS, saying that the devices are a gateway to smoking and can get a non-smoker addicted to nicotine.

“ICMR has recommended a complete ban on e-cigarettes. A petition that had asked for prohibition of an ordinance banning e-cigarettes has been rejected by the court. The ordinance will give legal backing to the ban,” said a senior official about an attempt to overturn the ban.

Sitharaman explained that the ban will cover e-cigarette production, manufacturing, import, export, transport, sale, distribution, storage and advertisement. It includes all forms of ENDS, heat-not-burn products and e-hookah devices, according to a press release. Meanwhile, public health experts will agree that the implementation of such a ban is ironic to say the least, when the products which are most toxic: cigarettes, remain untouched and widely available for sale throughout the country.