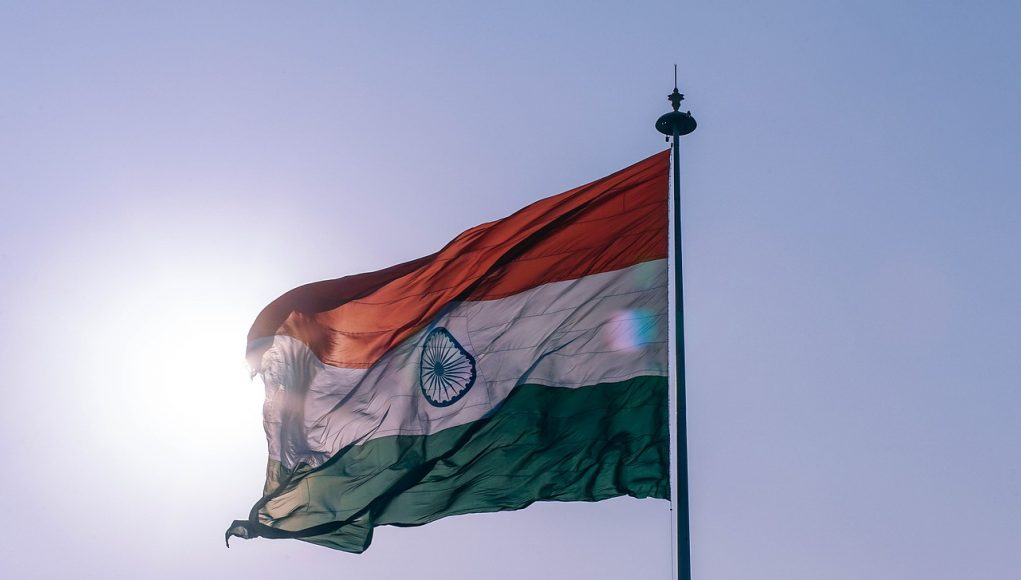 In 2017, the Union Health Ministry of India formed a working group to assess the effect of e-cigarettes on local vapers, in an attempt to find out whether a ban is necessary. This committee had concluded that the products have cancer-causing properties and are highly addictive, based on which the Union government had said it was planning to implement a ban.

Subsequently last week, in an advisory to state governments, the health ministry said that e-cigarettes and Heat not Burn (HnB)s devices must be banned, as they are “are a great health risk to the public at large, especially to children, adolescents, pregnant women and women of reproductive age”.

Sadly, this decision which could prove counterproductive to the local smoking epidemic, has been welcomed by doctors and health professionals in the city. Dr Satayanarayana Mysore, head of the department of  interventional pulmonology and sleep medicine at Manipal Hospitals in the city, regards this ban as a positive step in the right direction. “Considering how harmful they are, they must be completely avoided,” he adds.

Data from around the world indicates that vaping does not lead to increased smoking rates as the health ministry is claiming, on the contrary, it decreases them.
However, in line with arguments by health bodies from across the globe such as Public Health England (PHE), the Association of Vapers India (AVI), an organisation that represents e-cigarette users across the country, is presenting some undeniable facts.

“ENDS products are being examined across the world for their benefit in harm reduction and as a pathway to smoking cessation. The advisory must be withdrawn immediately…,” noted a release issued by the group.

Additionally, the AVI is questioning why the government has not also banned tobacco cigarettes if it is so concerned about nicotine addiction. The organization added that data from around the world indicates that vaping does not lead to increased smoking rates as the health ministry is claiming, on the contrary, it decreases them.

“This claim is bogus as smoking rates among the youth are declining in all countries that have allowed vaping. In fact, overall smoking rates have declined at a historical rate after vaping was introduced. This clearly points to the tremendous harm reduction potential of vaping,” said AVI director Samrat Chowdhery.

Chowdhery went on to mention the topic of presence of metals in the products. “Extensive studies have been conducted on presence of metals in e-vapour and it has been consistently found that their presence is too minuscule to cause harm. Smoke released from tobacco cigarettes have much higher levels of metals compared to e-vapour,” he said.

A disregard for harm reduction

The data that the government has referred to in the advisory, is either outdated or intentionally misinterpreted, as all major scientific institutions have acknowledged that the devices are safer than cigarettes.
Similarly, Deepak Mukarji of The Alternatives, an association which advocates harm reduction, said that the health ministry is ignoring the science in favour of e-cigarettes and hence denying the Indian population an opportunity to reduce the harm caused by cigarettes.

“The Alternatives is disappointed with the Central government’s directive on e-cigarettes. This retrograde step denies harm reduction and potentially lifesaving alternatives to smokers by ignoring science and its emerging technologies,” he said.

“The United Kingdom parliamentary Science and Technology Committee report is a good basis for India to relook at the science and evidence towards implementing legislation that can regulate product development, manufacture, and distribution of licensed smoke-cessation and harm reduction vaping products,” added Mukarji.

The AVI is also pointing out that the data that the government has referred to in the advisory, is either outdated or intentionally misinterpreted, and that all major scientific institutions including the Royal College of Physicians, the American Cancer Society, the National Academies of Sciences and Engineering and the US FDA, have acknowledged that the devices are safer than cigarettes.

Additionally, the association condemned the health ministry for painting an inaccurate picture, by selectively citing World Health Organization data saying that 30 countries have banned e-cigarettes, whilst failing to disclose the fact that 65 nations have endorsed the use of the devices for smoking cessation.

“On the other hand, those who have embraced e-cigarettes are among world’s most advanced nations and include the European Union, the United Kingdom, the US, Canada and New Zealand,” added Mr. Chowdhery.