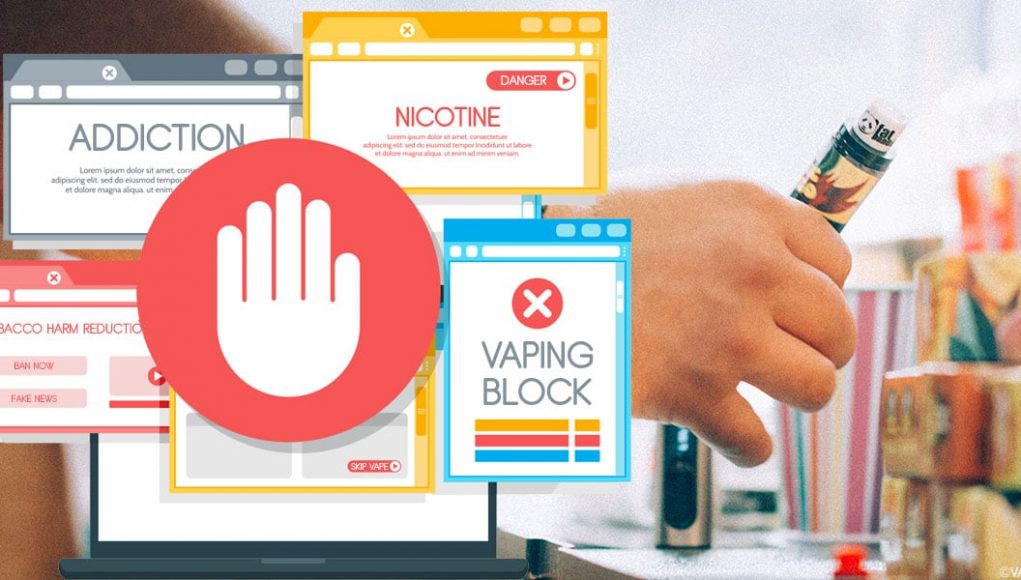 Last month, Democratic Governor Gretchen Whitmer issued an executive order banning the sale of flavoured e-liquids across the State of Michigan. “As governor, my number one priority is keeping our kids safe,” said Gov. Whitmer in a statement.

Two flavour bans have been blocked

This ruling has been the second to stop such a ban in its tracks. An emergency ban on flavours instituted by New York state, was also blocked by a state appeals court following an appeal by the Vapor Technology Association (VTA).

The association rightly pointed out the absurdity of such bans, explaining that the overwhelming majority of lung disease cases have been linked to illicit products containing THC, the psychoactive ingredient in marijuana, and not regulated nicotine products.

Meanwhile, in response to the block on the Michigan ban, Gov. Whitmer announced that she will be fighting it by seeking a Supreme Court ruling.

“This decision is wrong. It misreads the law and sets a dangerous precedent of a court second-guessing the expert judgment of public health officials dealing with a crisis,” said Governor Whitmer. “The explosive increase in youth vaping is a public health emergency, and we must do everything we can to protect our kids from its harmful effects. I plan to seek an immediate stay and go directly to the Supreme Court to request a quick and final ruling. I took bold action last month to protect public health, and several states and the White House have followed Michigan’s lead because they know how urgent this is. Enough is enough. Our kids deserve leaders who will fight to protect them. That’s exactly what I’m doing today.”

Bans popping up across the US

Other states have implemented bans similar to the one proposed by Whitmer. Washington, Montana, Rhode Island and Oregon, have announced temporary bans on flavoured vaping products, while Massachusetts Governor Charlie Baker, wants to set in place a four month ban on the sales of all vaping devices.

Additionally, Utah has passed emergency regulations limiting where e-cigarettes can be sold, while California’s governor has issued an executive order to increase public awareness and develop warning labels. Last month, the Trump administration also announced that it would be banning flavours, but details about this measure have yet to be released.

Meanwhile anti-smoking experts keep pointing out that given that the cases of lung disease have been linked to the consumption of illicit products (mainly THC), it is ridiculous that authorities keep picking on flavours.