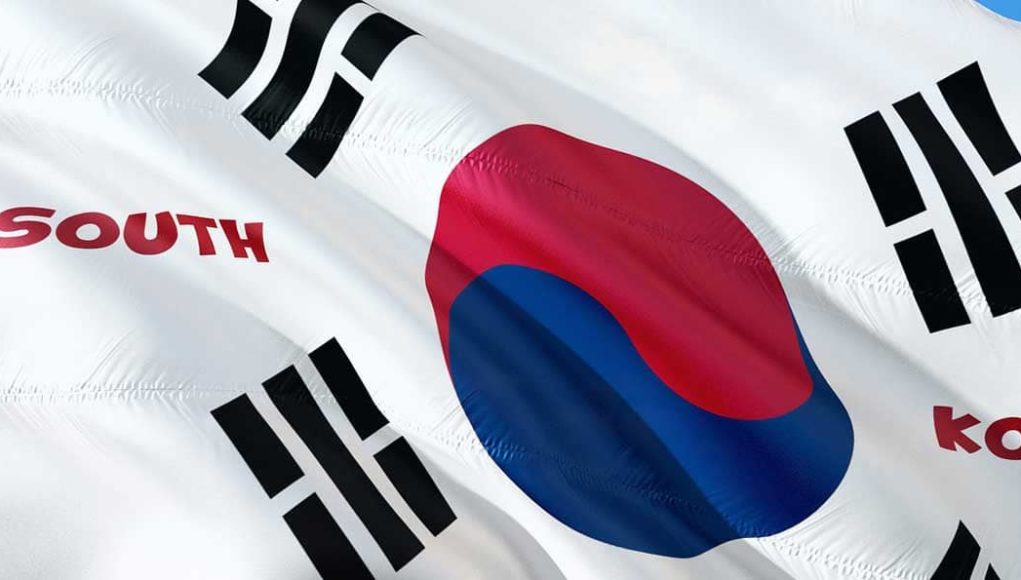 Researchers have pointed out that it is highly likely that patients  have been reluctant to admit to vaping illegal drugs.

Following the latest accusations faced by the vaping industry, that e-cigs are to blame for the lung disease outbreak across several US states, Korea’s health ministry has plans to conduct its own investigation. “After coordinating with the Ministry of Food and Drug Safety (MFDS), we will conduct a full-scale investigation for the ingredient analysis of liquid-type e-cigarettes,” said a health and welfare ministry official. The results of the investigation are to be released by June 2020.

Meanwhile, most of the lung disease cases are found amongst youth or young adults, and the acute disease appears to be lipoid pneumonia, acute respiratory distress syndrome, and/or chemical pneumonitis. All hospitalized individuals have allegedly reported using e-cigarettes and therefore many physicians, health departments, and the CDC alike, had until recently been urging the public to stop vaping altogether.

However, confirming previous reports, a recent study published in the New England Journal of Medicine, has indicated that the vast majority of patients suffering from the condition had used unlicensed THC products.

The researchers looked into 53 cases by patients in Illinois and Wisconsin, who had vaped within 90 days of their symptoms, typically within the previous week. Most of these patients, 84%, admitted to vaping illegally purchased cannabis products. Additionally, said the study authors, while the other 16% claimed to use only nicotine, it is highly likely that they may have been reluctant to admit to using illegal drugs.

Back in Korea, the government spokesperson added that if the investigation highlights significant risks, the government may revoke the sales licenses of e-cig manufacturers. Additionally, the ministry plans to launch a response team, which will be tasked with monitoring any domestic cases of severe lung disease, so that possible e-cig bans would be considered accordingly. 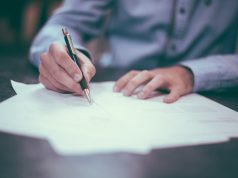