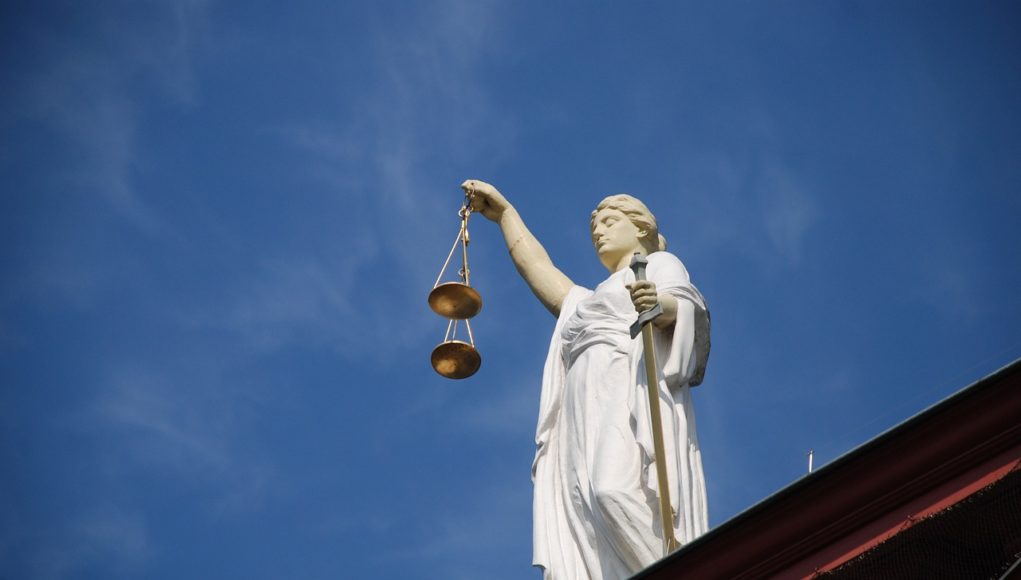 Last month, Massachusetts Governor Charlie Baker, urged the public health council to set in place a four month statewide ban on the sales of all vaping devices. “I’m officially declaring a public health emergency in the Commonwealth due to severe lung disease associated with the use of e-cigarettes and marijuana-infused vaping products,” he said during a press conference.

In response to this, the Vapor Technology Association (VTA) had filed a lawsuit in the U.S. District Court in Boston against Gov. Charlie Baker (R-MA) and Public Health Commissioner Dr. Monica Bharel, for damages being caused by the four-month ban on vape products and devices, including marijuana and nicotine.

The lawsuit asked the court to declare the ban unconstitutional

The statewide ban would decimate the state’s vaping industry causing “irreparable harm” to many well meaning and law-abiding retailers, manufacturers, and distributors.

The VTA, which in the lawsuit joined four vaping store owners, requested that the court “enjoin and declare as unconstitutional the emergency order issued by Commissioner Bharel that has shuttered and will irreparably destroy Massachusetts’ $331 million nicotine-vapor products industry and the livelihoods of the 2,500 workers that it employs.”

The lawsuit pointed out that unless halted, the statewide ban would decimate the state’s vaping industry causing “irreparable harm” to many well meaning and law-abiding retailers, manufacturers, and distributors.

The ruling by Suffolk County Superior Court Judge Douglas Wilkins in Boston, did not halt the ban, however, it said that Baker likely overreached his authority in issuing the order. The judge added that unless the ban is amended it would be blocked.

Baker’s administration has been given until the 28th of October to reissue the ban through an emergency regulation. Additionally the state has been ordered to allow for comments by vape shops and other members of the public.

The VTA is determined to press on

The VTA’s executive director, Tony Abboud, said that the association regretted the ruling and would again seek to block the ban, which is an “existential threat” to the state’s $331 million nicotine vaping products sector. The VTA added that Baker’s emergency order was an unconstitutional overreach and that it was arbitrary, as it claimed to target youth vaping, yet bans the sales of e-cigs to everyone in the state, irrespective of their age.