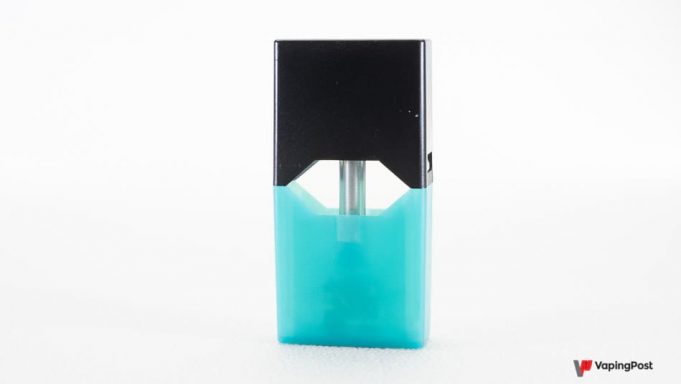 “Juul products use nicotine salts, which can lead to much more available nicotine,” she said, adding that the salts allow nicotine to “cross the blood brain barrier and lead to potentially more effect on the developing brain in adolescents.” In response to such claims, Juul executives have pointed out that in fact the salts give users an experience similar to conventional cigarettes, hence making it easier for smokers to switch.

“Our advice on e-cigarettes remains unchanged – vaping isn’t completely risk free but is far less harmful than smoking tobacco. There is no situation where it would be better for your health to continue smoking rather than switching completely to vaping,” PHE.

However, added Schuchat, their strength and sleek appearance also make them particularly attractive to teens, which creates a whole new set of problems. “The devices are very easy to conceal, between the high levels of nicotine and discreet use, we think that the use among teens is particularly concerning,” she said.

She added that flavours play a role in initiating this cycle of addiction. “…and the role that they play in hooking young people to a life of nicotine, and we really want to avoid another generation being addicted to nicotine so addressing flavors directly is a good idea.”

Finally, concluded Schuchat, given recent events, the public should avoid vaping products altogether. “At this point I think caution in all products is recommended. It may not even be the THC or nicotine. It may be the additives or substances that may be common. It may be the material is not labeled appropriately. I do think consumers need to be quite cautious right now.”

The PHE reassures that their stance on e-cigs remains unchanged

Most public health entities would of course disagree with this last recommendation. In fact, as the thirty fifth person in the US has tragically lost his life to the mysterious lung disease which has been linked to vaping unlicensed THC and nicotine products, on the other side of the Ocean, Public Health England (PHE) is reassuring vapers in the UK that their stance about vaping remains unchanged.

“Our advice on e-cigarettes remains unchanged – vaping isn’t completely risk free but is far less harmful than smoking tobacco. There is no situation where it would be better for your health to continue smoking rather than switching completely to vaping,” said the PHE on Twitter.

Society Diane Caruana - January 11, 2023 0
Data recently released by Ireland’s Department of Health from the Healthy Ireland Survey 2021 has indicated that smoking rates have risen from 17% to...