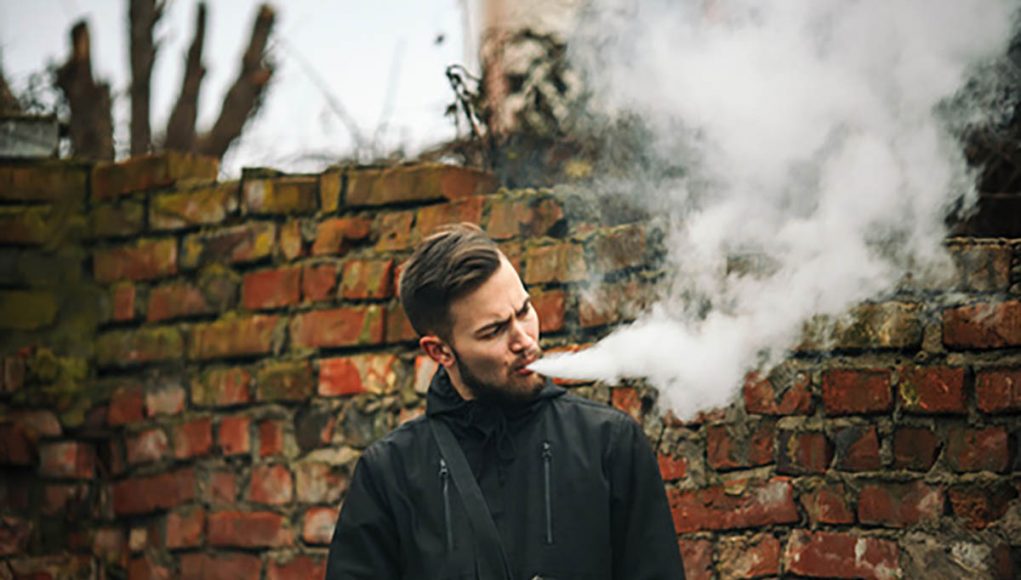 Associate Professor Dr. Natalie Walker and Professor Chris Bullen from the University of Auckland, collected results from 1124 participants, 40% of which were Maori women. “The NZ Health Survey 2017/18 found more Māori women smoked daily compared to Māori men, so it was encouraging to see so many Māori women engaging in the trial in an effort to quit smoking.”

“Vaping is less harmful than smoking. In NZ, 5000 people die each from smoking-related diseases. The best of our knowledge no one in NZ has died from vaping.”

To this effect Dr. Walker concluded that e-cigarettes are ideal harm-reduction tools for smokers. “Vaping is less harmful than smoking. In NZ, 5000 people die each from smoking-related diseases. The best of our knowledge no one in NZ has died from vaping.”

The issue of “vape-related” lung disease

Talking about the cases of serious lung disease popping up across the US, Dr. Walker pointed out that they weren’t caused by vapes, “but rather what was put into the e-cigarette”. In line with the latest reports from the US, the researcher explained that the issue was using unlicensed e-liquids. “It’s therefore important that vapers don’t purchase e-liquid from the black market … only buy from reputable retailers,” she added.

Walker also emphasized that the devices should only be used by current smokers wishing to quit. “If we promoted using patches with a nicotine e-cigarette in New Zealand, where about 512,000 people smoke regularly, we would support 15,000 to 36,000 more people to become smoke free. That’s a lot of people whose lives could be changed for the better.”

In line with experts from around the world, the researcher explained that whilst Nicotine is addictive, the main issue with cigarettes is the other chemicals such as tar. “Nicotine is what makes people want cigarettes but it’s the tar and around 4000 other harmful chemicals in tobacco smoke that cause cancer, heart disease, lung problems and other smoking-related illnesses. It’s those other chemicals, not the nicotine, which kill up to two out of every three smokers.”

Meanwhile, recent data released from a national survey, has indicated that e-cig users tend to be current or former smokers, with no use being observed amongst never smokers.

The research led by the Health Promotion Agency and recently published in the scientific journal Addictive Behaviours, has found that over half (56.5 percent) of current smokers, had at least tried e-cigarettes. And while approximately one in six Kiwi adults have tried the devices, only 2 percent are current users.