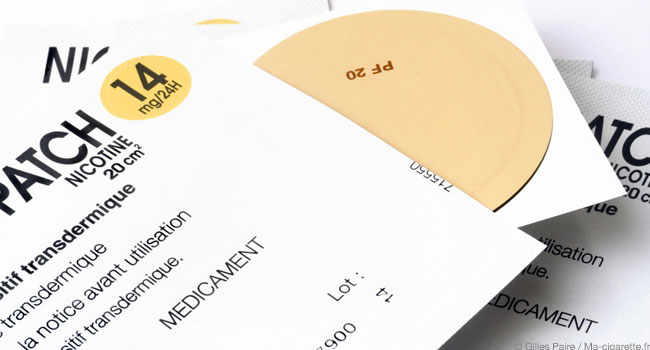 Rose, who had also pioneered an e-cig which he said was “a bit too far ahead of its time,” and never made it to market, has carried out extensive research on smoking cessation. He explains that many smokers aren’t satisfied with patches or pills, and need something to see and feel when they’re trying to quit. In line with this, countless studies have indicated that the reason why e-cigarettes are more effective as smoking cessation tools, is precisely the fact that the motion of vaping makes the transition from smoking to not smoking an easier one.

Meanwhile, says the researcher, with the number of vape-related illness cases nearing 1,500, he worries that “anti-vaping forces” (referring to institutions such as the American Lung Association (ALA) and the Campaign for Tobacco-Free Kids) are being given “just the cover and excuse they need to try to squelch an industry that has the potential to save millions of lives.”

“Nicotine replacement works to a certain extent. But that was never quite the solution for the true hard core smokers who really need to light up a cigarette in the morning, and go on to smoke a pack a day.”

Jed Rose and his then lab partner and future wife Frederique Behm, started experimenting with early e-cigarettes in the 1980s. They worked on a prototype at UCLA, which they called “distilled smoke.” Then Rose proceeded to invent the first nicotine patch in 1984 alongside his brother, Dr. Daniel Rose.

“All this stuff, the really bad stuff that comes out of burning regular cigarettes, is something we always wanted to get away from, because it’s really the culprit for all those diseases and cancer-causing agents in the burning tobacco,” Behm-Rose said. “Nicotine replacement works to a certain extent. But that was never quite the solution for the true hard core smokers who really need to light up a cigarette in the morning, and go on to smoke a pack a day.”

Rose insists that e-cigarettes are a far safer alternative than regular cigarettes. “E-cigarettes and other replacements that provide smokers with the nicotine in a form they can enjoy with the habit, but without the toxic ingredients in cigarettes, have enormous potential for saving millions of lives,” he said. “It’s really unfortunate that there is an anti-vaping hysteria movement that’s sweeping across the US that really is without any rational foundation, but it’s spreading like wildfire.”

E-cig bans spreading across the US

In line with Rose’s arguments, as a result of the lung disease outbreak, the States of Washington, New York, Michigan, Rhode Island, Montana and Oregon, have announced that they are considering or implementing temporary bans on flavoured vaping products, while Massachusetts Governor Charlie Baker, wants to set in place a four month ban on the sales of all vaping devices.

Additionally, Utah has passed emergency regulations limiting where e-cigarettes can be sold, and California’s governor has issued an executive order to increase public awareness and develop warning labels. Most importantly last month, the Trump administration also announced that it would be banning flavours across the States, but no further details to this effect have been released just as yet.