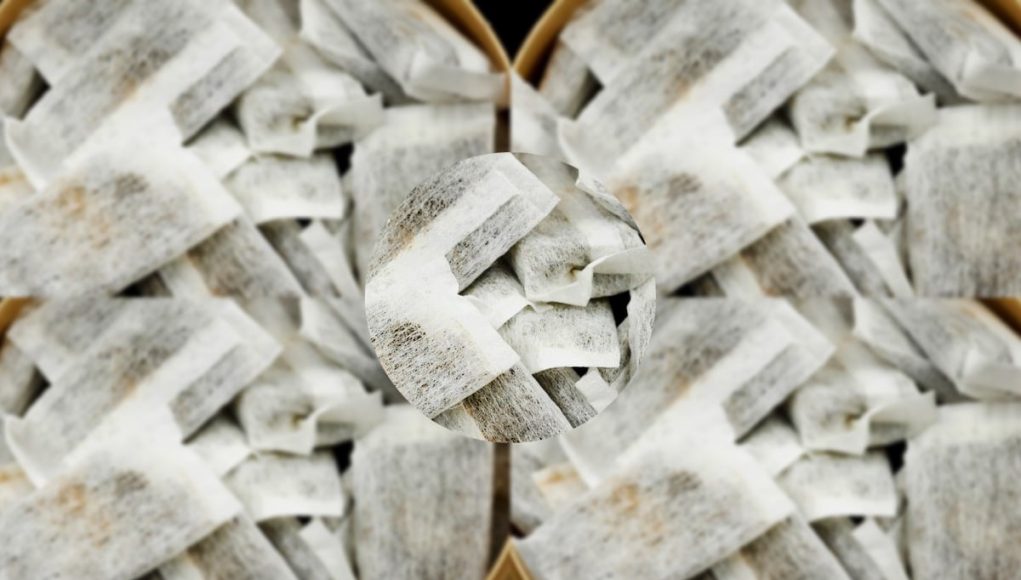 This is a first in the history of the regulatory framework established under the Tobacco Control Act of 2009. Swedish Match, a global leader in pasteurized snus, oral products, and craft tobacco, was able to successfully navigate the modified risk tobacco products regulatory pathway for their General product line.

“Today’s action demonstrates the viability of the pathway for companies to market-specific tobacco products as less harmful to consumers, but only following a thorough scientific evaluation by the FDA,” Sharpless said.

“Using General Snus instead of cigarettes puts you at a lower risk of mouth cancer, heart disease, lung cancer, stroke, emphysema, and chronic bronchitis,” clarifies an official agency communiqué, with a deadline of five years from the current approval date.

Based on the context of these products, there is a plethora of studies revealing the relative risks of snus compared to cigarettes and other traditional products.

A 2018 evidence review from Public Health England (PHE) determined that the long-term use of snus products, including e-cigarettes, carries fewer risks than combustible tobacco products.

“The addictiveness of nicotine depends on the delivery system,” reads the PHE evidence review. The body of scientific studies additionally provides a conflicted depiction of the relative risks of such products while highlighting potential harm minimization characteristics.

This new development at the FDA supposedly provides an admissible example of market entry restrictions put in place to protect public health. When initially designed, the Tobacco Control Act provided a balanced prescription of the tobacco products’ approval process for the United States.

A decade later reveals that the promulgated framework is still very inefficient. If you have followed the regulatory saga, it took five years of sparring between Swedish Match and the FDA to reach a resolution of determining the modified risk characteristics of these snus products.

Yes; five years for MRTP approval. While the agency may present this case of approval as a success (which it is; an important one), the time period required to pass products speaks extensively to the inefficiencies outlined under the FDA’s series of promulgated rules.

For the October edition of Tobacco Reporter, I wrote that the regulatory pathways developed under the Tobacco Control Act present dynamic cases of product approval process failures. The premarket tobacco application (PMTA) regulatory framework and the accompanying MRTP process, I argue, are both costly for small to medium-sized firms and time-consuming.

Eonsmoke, a popular e-cigarette manufacturer in the United States, was recently warned by the FDA to halt the sale of nearly a hundred of their products that claim modified risk characteristics. Despite corporate science and product testing, all of the company’s research efforts are thrown out the door negatively impacting the health of this firm.

Product compliance is required. However, these cases require a culture of reform to accommodate the act of compliance. The current policy does not do that.

Despite the FDA’s legal mandate to enforce regulatory pathways, it should be noted that the political motivations against tobacco harm reduction still drives negative sentiments within the Trump administration.

Barring rumors that the Donald Trump reelection campaign asked for a softening of the president’s hardline vaping policy and the suggestion that the White House could loosen rules for mint and menthol-flavored products, the industry should remain wary.

Trump has offered full support to Secretary of Health and Human Services Alex Azar and Sharpless to enforce existing policy and develop new public health regulations. To note, one of Trump’s stop-gap funding proposals presented before Congress asked for $100 million in user fees for the FDA’s Center for Tobacco Products.

It was also reported recently that the administration is preparing to nominate a Dr. Stephen Hahn, a chief medical executive for the M.D. Anderson Cancer Center at the University of Texas, in Houston.

Hahn is a clinical oncologist by trade and he specializes in cancer research. However, during his tenure, he has helped present medical practice guidance and health policy that opposes vaping as a potential asset to smoking cessation.

Since the role of FDA commissioner is a presidential appointment that requires confirmation by the Senate, Hahn is likely to face aggressive questioning related to vaping, the youth epidemic, the EVALI lung injury outbreak, and even CBD regulation and marijuana legalization.

If Hahn plays his cards like I expect he will, he will attempt to reiterate the seemingly pragmatic but negative position on risk-reduced products.