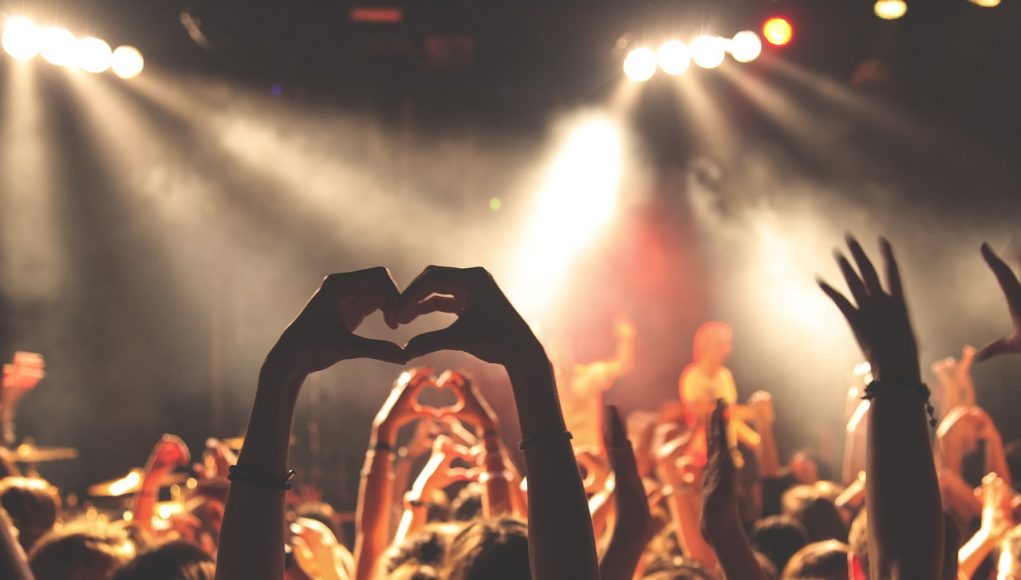 In a post on his blog page Tobacco Truth, Professor of Medicine at the University of Louisville, and endowed chair in tobacco harm reduction research Brad Rodu, discussed a recent tweet by the Anti-Tobacco Truth Initiative. The organization discussed the significant decline in smoking rates amongst 18-24 year olds, with figures obtained via the 2017 National Health Interview Survey (NHIS), which indicate a drop of 21% in just a year.

However, “the Initiative didn’t tell the whole tobacco ‘truth’”, pointed out Rodu. Referring to the same NHIS data, the professor explained that whilst agreeing with the reported figures, the Initiative failed to report the role that e-cigarettes have had in achieving these rates.

“Nearly 85% of young adults have never smoked, including 2.7% who currently vape, 13% who tried e-cigarettes and 69% who never used either product.” Brad Rodu, Professor of Medicine, University of Louisville

“Nearly 85% of young adults have never smoked, including 2.7% who currently vape, 13% who tried e-cigarettes and 69% who never used either product,” he said. The professor added that amongst the 5% who are former smokers, over 50% were current vapers or had tried vaping products. “Even more impressive, 7 out of 10 current smokers were either current vapers or had tried e-cigarettes, meaning they could eventually make the switch to smoke-free,” he concluded.

Data from around the world show similar patterns

Studies from around the world seem to reflect the same patterns. Recent research carried out in Greece and published in BMC: Harm Reduction Journal, indicated that the majority of local e-cigarette users are former smokers.

The study titled Electronic cigarette use in Greece: an analysis of a representative population sample in Attica prefecture, was led by renowned public health and anti-smoking researcher and expert Dr. Konstantinos E. Farsalinos. The results obtained indicated that 62.2% of current e-cig users were former smokers, and only 0.2% were never smokers.