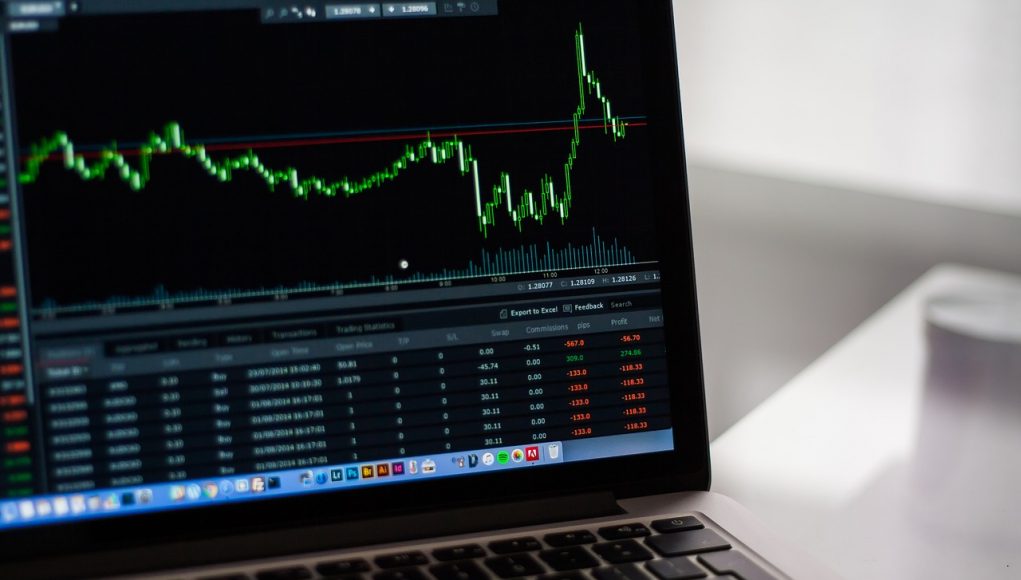 “This might sound counter intuitive, but vaping bans could actually boost a company like Universal Corp. UVV, -0.05% In fact, it’s one of my favorite dividend stocks in 2019.”

Following the latest accusations faced by the vaping industry, that e-cigs are to blame for the lung disease outbreak across several US states, e-cigarette bans have been spreading like wildfire. The States of Washington, New York, Michigan, Rhode Island, Montana and Oregon, have announced that they are considering or implementing temporary bans on flavoured vaping products, while Massachusetts Governor Charlie Baker, wants to set in place a four month ban on the sales of all vaping devices.

Additionally, Utah has passed emergency regulations limiting where e-cigarettes can be sold, and California’s governor has issued an executive order to increase public awareness and develop warning labels. Most importantly last month, the Trump administration also announced that it would be banning flavours across the States, but no further details to this effect have been released just as yet.

Altria expected to take a hit due to investment in Juul

Since Altria owns a 35% stake in Juul, Citigroup is expecting a 7% decline in cigarette volumes, and an 11% decline in shipments.

In response to these actions, shares of Altria Group Inc. MO, +0.31% rose before paring those gains, after Citigroup upgraded the stock to neutral from sell saying that it expects cigarettes to benefit from the events surrounding e-cigarettes.

“The stock is below our target and we think it no longer looks expensive relative to overseas peers,” analysts wrote in a note to clients. “Unfortunately we expect the short-term newsflow (on FDA regulation and earnings) to be difficult.”

Citigroup added that it is expecting the FDA flavour ban to be harsh and include a ban on mint and menthol flavours, which would pose a significant challenge to Juul. Since Altria owns a 35% stake in Juul, Citigroup is expecting a 7% decline in cigarette volumes, and an 11% decline in shipments. Altria stock has already fallen 11% in 2019.

Earlier this year, following the ban announced in San Francisco, in an article on MarketWatch, senior income analyst at Mauldin Economics Robert Ross, had rightly predicted that the San Francisco ban was likely to be the first of many. “But other cities are already considering similar laws. So this looks like the start of a bigger trend that could weigh heavily on certain tobacco companies.”

He had added that these bans are likely to benefit tobacco companies. “Despite this threat, tobacco companies are still a great, recession-proof investment. And there’s one tobacco stock that will benefit from the crackdown on e-cigs big time. This might sound counter intuitive, but vaping bans could actually boost a company like Universal Corp. UVV, -0.05% In fact, it’s one of my favorite dividend stocks in 2019,” said Ross.

“… e-cigarette regulations can’t hurt the company. (Perversely enough, they might even help, as smokers return to traditional cigarettes if and when e-cigarettes become harder to buy),” he added at the time.