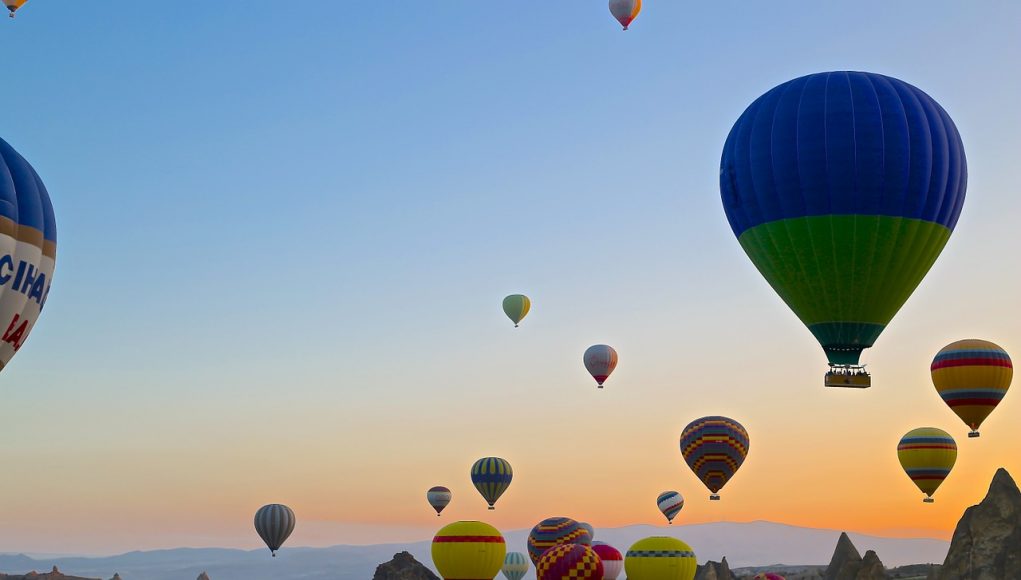 Facebook
Twitter
Pinterest
WhatsApp
The president is failing to consider the fact that e-cigarettes are actually proven to be the most effective smoking cessation tools to date.
Speaking at an event against smoking, Erdogan said that he ordered his Trade Minister to “never” allow e-cigarettes in Turkey, adding that tobacco companies were “getting rich by poisoning” people. Sadly Erdogan’s stance is flawed in a number of ways: firstly in the inaccurate belief that e-cigarettes are as dangerous as their combustible counterparts, and secondly in that the tobacco industry and the vaping industry are one and the same.

“They asked us for a place and permission to produce these (e-cigarettes). We didn’t give it to them and we will not,” he said. “They want to invest in Turkey. … Go and make your investment elsewhere.”

About 27% of Turkey’s total population aged over 15 smoked cigarettes in 2016. “Let’s put down cigarettes and drink our Rize tea,” added Erdogan. “I don’t make many suggestions, but as a president, I am telling those I love that this is haram (forbidden in Islam).” Again, the president is failing to consider the fact that e-cigarettes are actually proven to be the most effective smoking cessation tools to date.

To this effect, a recent article in local news site Ahval, has reported that the Health Ministry of Turkey is currently working on a legislation which would set in place a total vaping ban. The proposed measure is expected to be presented to parliament in the coming weeks. Naturally Erdoğan, is expected to support the measure.