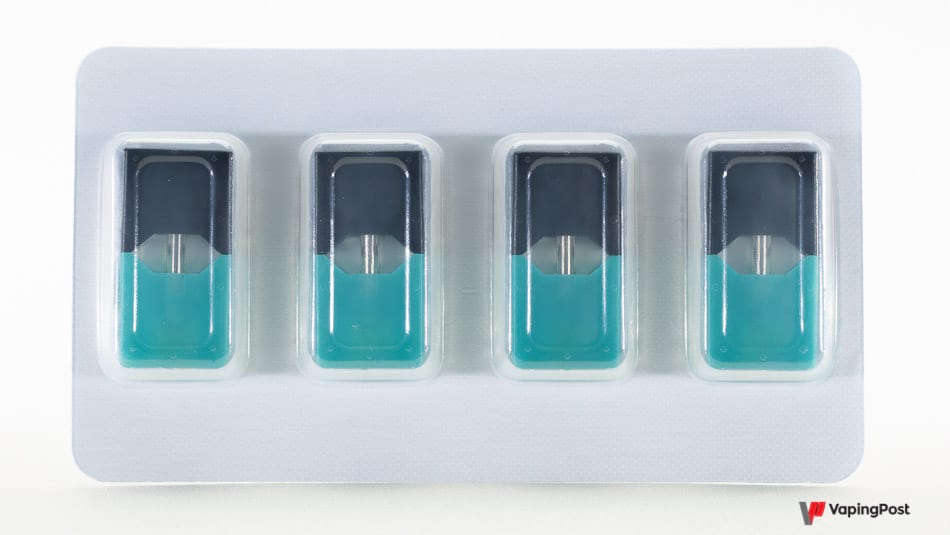 The state’s Attorney General Xavier Becerra, said that Juul has carried out practices that endanger children’s lives. The lawsuit is drawing evidence from amongst other things internal correspondence, which allegedly indicate that the company has done little to prevent sales to underage customers.

Filed in California state court in Alameda County, the lawsuit also accuses Juul of setting in place a “flawed” age-verification process for online sales, and cites passages from a recent Reuters investigation, which reported that after its launch, Juul had disregarded evidence that their product was attracting teens.

Juul spokesman Austin Finan, said the company has not yet reviewed the complaint. “We remain focused on resetting the vapor category in the U.S. and earning the trust of society by working cooperatively with attorneys general, regulators, public health officials, and other stakeholders to combat underage use and convert adult smokers from combustible cigarettes,” he said in a statement.

Meanwhile after facing an incessant amount of scrutiny from the FDA, and being on the receiving of other lawsuits similarly claiming that their products are especially appealing and addictive to minors, the manufacturer had set in place a number of measures to prevent teen access to their products.

Juul has stopped selling its flavoured pods both in stores and online, leaving only its mint, menthol and tobacco flavoured nicotine pods available for sale.

Additionally, in 2018, Juul Labs Inc. had announced its plans to stop selling most of its flavoured nicotine liquids at bricks-and-mortar stores. The e-cig manufacturer had said that it would keep on selling menthol and tobacco-flavored products in stores, and that all the other flavours would remain available for sale on its website, which has age-verification controls.

Subsequently, in response to recent events, Juul had decided to be proactive and also stopped selling its flavoured pods online, leaving only its mint, menthol and tobacco flavoured nicotine pods available for sale.

Juul’s mint flavour is the most popular amongst teens

However, newly released data by the National Institute on Drug Abuse, had indicated that teenagers surveyed in 2019 preferred mint and mango Juul flavors. Mint was the most popular flavour amongst 10th- and 12th-graders and the second most popular flavour amongst eighth-grade users. Additionally, of the surveyed students, 18% reported recent e-cigarette use, with nearly 13% saying they use Juul.

To this effect, last month Juul announced that it will now also ban mint pods, leaving only menthol and its two tobacco flavoured products for sale. “These results are unacceptable and that is why we must reset the vapor category in the U.S. and earn the trust of society by working cooperatively with regulators, attorneys general, public health officials and other stakeholders to combat underage use,” said K.C. Crosthwaite, Juul’s newly appointed CEO.

On the other hand, one of the studies published last week in the Journal of the American Medical Association also highlighted that non-surprisingly found that Juul is still dominates the e-cigarette market amongst minors. While 27.5% of high school students and 10.5% of eighth graders admitted to using e-cigarettes, over half of both groups said they use Juul.

In response to this, former FDA Commissioner Dr. Scott Gottlieb, said that this data indicates that any measures to prevent teen access set in place by the Juul Labs, are not working and that therefore their products should just be taken off the market. “It’s very clear that Juul can’t keep their products out of the hands of kids,” said Gottlieb. “What’s driving the youth use is primarily Juul.

“You’ve hooked a lot of kids,” he added. “Kids now, it’s become sort of fashionable and they like the form and fashion of this product. It could be that this product can’t exist on the market anymore.”