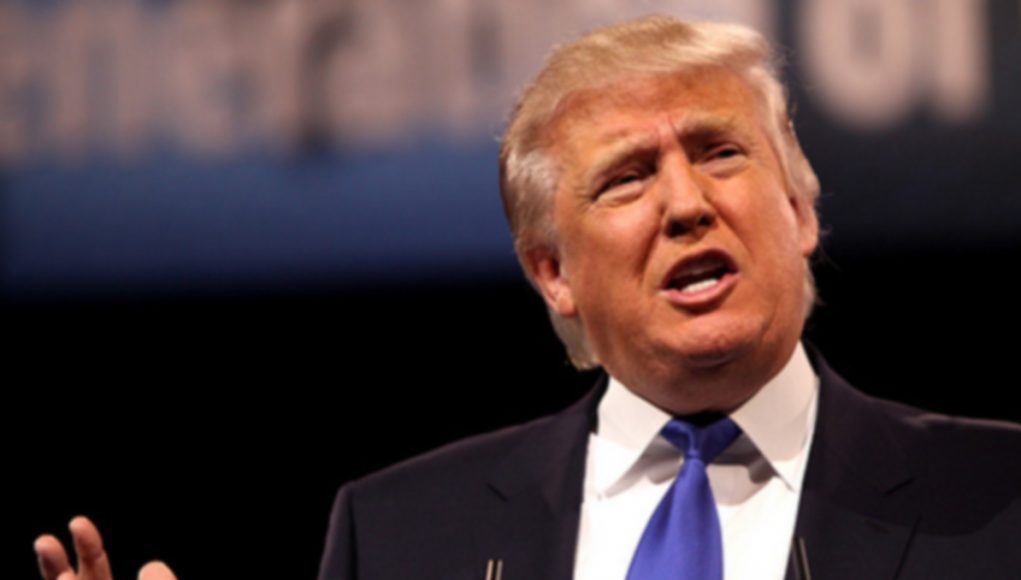 Last week, public-health experts, vaping executives and lawmakers were convened by Trump, in order to discuss the issue of teen vaping and the right approach in terms of regulations, in order to prevent it.

“If you don’t give it to ’em, it’s going to come here illegally. Instead of Reynolds or Juul or legitimate companies…they’re going to be selling stuff on the street corner that could be horrible.”President Donald Trump

Back in September, the Trump administration had announced that plans to ban flavoured vaping products were underway. Subsequently, Health and Human Services Secretary Alex Azar, confirmed the plans last month, when in response to an announcement by Juul that it would stop selling the flavoured products, he said that this move would not affect the administration’s plans in anyway. “We want anything that’s attractive to kids to not be available for kids,” he said, “It doesn’t stop what the president and I are working on.”

According to sources familiar with the plan, an announcement was expected at the beginning of this month, and the ban was meant to apply to all flavours with the exception of tobacco and menthol flavours. However, a tweet by Trump had instead announced this meeting.

The flavour ban that never was

Among the vaping regulations discussed, the most argued for and against was certainly the much disputed flavour ban. A number of medical entities at the meeting would be in favour of such a ban. “All of the public-health and medical organizations were united on this request,” American Lung Association CEO Harold Wimmer. “We are certainly hoping that [Trump] will listen to the public-health and medical organizations.”

However, in line with previous arguments with numerous public health experts, Trump pointed out that a flavour ban could push teens to purchase products from the black market. “If you don’t give it to ’em, it’s going to come here illegally,” he said. “Instead of Reynolds or Juul or legitimate companies…they’re going to be selling stuff on the street corner that could be horrible.” Trump did not give a definitive answer as to whether the idea of such a ban has been dismissed. “We’re going to be announcing [the administration’s decision] very soon.”

When the Vapor Technology Association (VTA) raised the topic of increasing the legal age to purchase the products, Trump said that his administration had already decided to do so. “Twenty-one we’re going to be doing,” he said.

Across the ocean in New Zealand, spokesperson for the Vaping Trade Association of New Zealand (VTANZ), Ben Pryor, spoke about the debate, pointing out that the Kiwi government should take note of what was said. “Our Government needs to take note of an hour-long exchange inside the White House yesterday where concerns were raised about banning vape flavours leading to more dodgy counterfeit products,” he said.

“Banning vape flavours would deliver some horrible outcomes in New Zealand as well, namely a black market. So we’re encouraging our MPs to just stop and think when they come to decide our vaping rules and regulations,” added Pryor.

New Zealand’s Associate Health Minister Jenny Salesa is set to introduce the Smoke-free Environments (Vaping) Amendment Bill into Parliament soon, and has already indicated that most flavours will be banned.

Fellow VTANZ spokesperson, Jonathan Devery, pointed out that vaping has played a pivotal role in the 2018 Census data and recent A C Neilsen retail statistics, indicating that local  smoking rates and cigarette sales are at record low levels. “We are all for high safety standards, R18 sales being strictly enforced, and totally against youth marketing. However, if the Government wants to keep driving down smoking rates, making vaping less attractive to adult smokers will simply have the reverse effect,” said Devery.