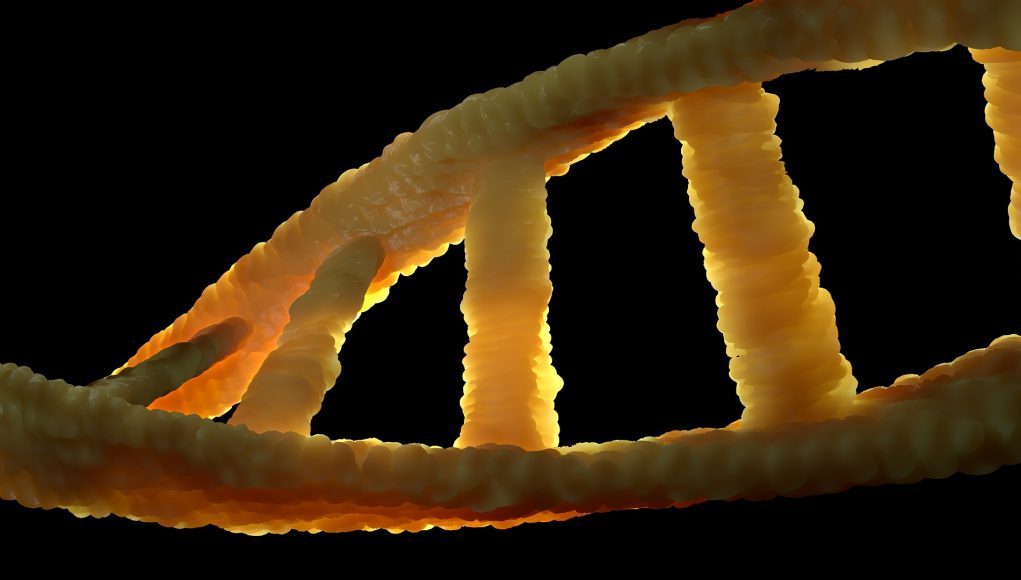 Published in Applied and Environmental Microbiology, the study titled, “E-cigarette vapor exposure alters Streptococcus pneumoniae transcriptome in a nicotine – 2 dependent manner without affecting pneumococcal virulence,” aimed to determine whether e-cigarettes might increase the risk of pneumonia.

“S. pneumonia is the most frequent cause of pneumonia in children five years and under, as well as adults older than 65, and immune-compromised individuals,” said the researchers. Since exposure to cigarette smoke is known to be a major risk factor for pneumonia, the study authors compared the effects on S. pneumonia by exposure to strawberry-flavored e-cigarette vapour containing nicotine, the same vapour with no nicotine, cigarette smoke, and no exposure.

“Interestingly, neither nicotine containing nor nicotine free e-cigarette vapor altered the ability of pneumococci to cause lung infection in a mouse model of infection,” said study author Ritwij Kulkarni, PhD, Assistant Professor of Immunology, University of Louisiana at Lafayette. However, added the report, both nicotine-containing e-cigarette vapour and cigarette smoke caused moderate induction of biofilm formation.

“Our work is part of a long series of observations coming from a number of research labs trying to define what effects e-cigarette vapor exposure may have on human health, and to differentiate between the effects of flavoring chemicals and nicotine,” said Dr. Kulkarni. “Every day on my way to my classroom I see a lot of students vaping,” said Dr. Kulkarni. “We don’t know the effects e-cigarette vapor has on us or on our microbiome. Since our lab’s focus is bacterial respiratory infections, we decided to work on pneumococcus, which is a deadly pathogen and a colonizer of the upper respiratory tract.”

Once again, e-cigs are found to be safer than cigarettes

In line with previous research and arguments by pro vaping anti- smoking experts, this study indicated that although not completely harmless, vaping is significantly safer than smoking. “Exposure to cigarette smoke is a key risk factor for pneumonia because it affects the physiology and immune responses of the respiratory tract and augments the virulence of pathogens colonizing the nasopharyngeal mucosa.”