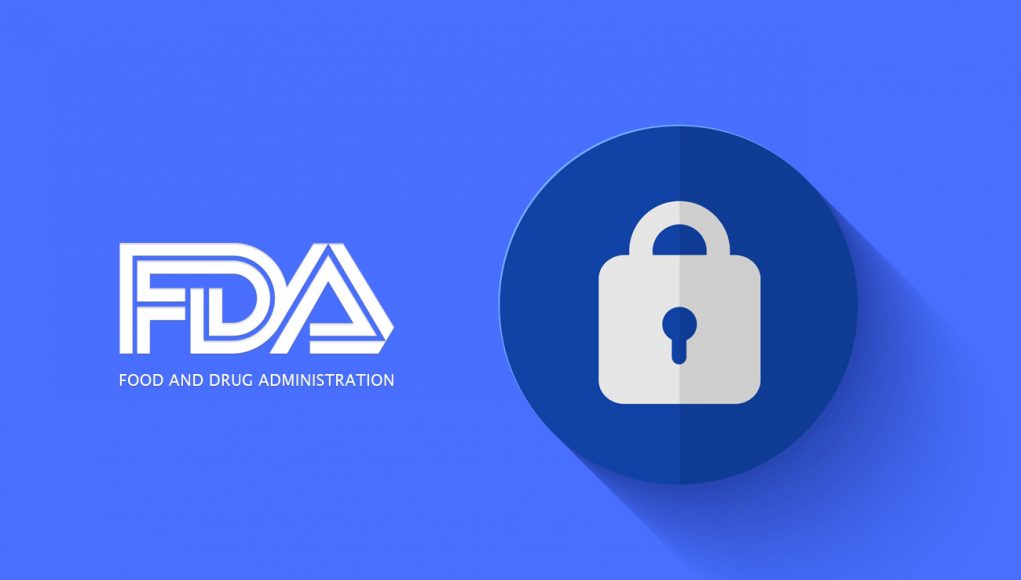 Two days ago, the FDA released the much anticipated guidance pertaining to flavoured vaping products. “Companies that do not cease manufacture, distribution and sale of unauthorized flavored cartridge-based e-cigarettes (other than tobacco or menthol) within 30 days risk FDA enforcement actions,” reads the opening sentence.

The guidance went on to explain that to date, no ENDS products have been authorized by the FDA, “-meaning that all ENDS products currently on the market are considered illegally marketed and are subject to enforcement, at any time, in the FDA’s discretion.”

Thankfully, large, tank-based vaping devices, which are primarily sold in vape shops and cater to adult smokers, will be exempt from the ban.

The new flavour restrictions were explained as follows:

“Beginning 30 days from the publication of the notice (2nd January) of availability of this guidance in the Federal Register, the FDA intends to prioritize enforcement against these illegally marketed ENDS products by focusing on the following groups of products that do not have pre-market authorization:

Back in September, the Trump administration had announced that plans to ban flavoured vaping products were underway. Health and Human Services Secretary Alex Azar, had confirmed this when in response to an announcement by Juul that it would stop selling flavours, he said that this move would not affect the administration’s plans in anyway. “We want anything that’s attractive to kids to not be available for kids,” he said, “It doesn’t stop what the president and I are working on.”

CDC data released last month indicate that the flavour bans being set in place, may do little to decrease teen vaping rates.

According to sources familiar with the plan, an announcement was expected in November, and the ban was meant to apply to all flavours with the exception of tobacco and menthol flavours. However, following a heated vaping debate which took place in the same month at the White House, President Donald Trump had confirmed that his administration would be raising the legal age to purchase e-cigarettes to 21, instead of pursuing a flavour ban.

However, earlier this week it emerged that the White House was reviewing a new FDA guidance pertaining to flavours, following which Trump announced that a ban would be announced “very shortly”. “We think we are going to get back in the market very, very quickly,” Mr. Trump said at a New Year’s Eve news conference during a party at his Mar-a-Lago resort. “We have a very big industry. We’re going to take care of the industry.”

Why Mint, but not Menthol, is being banned

Data released last November by the National Institute on Drug Abuse, found that teenagers surveyed in 2019 preferred mint and mango Juul flavors. Mint was however the most popular flavour amongst 10th- and 12th-grade Juul users and the second most popular flavor among eighth-grade users in 2019.

To this effect, mint flavours are also being banned. However some health entities are concerned that teens will just switch from mint to menthol rather than quit vaping. “Flavors attract kids, and menthol is a flavor,” said Erika Sward, a spokeswoman for the American Lung Association. “It really helps to numb the senses and makes the poison go down easier.”

“..should the FDA become aware of an increase of youth using any other flavored products (both cartridge-based or otherwise), the agency will take additional steps to address youth use of those products if necessary.”FDA

In response to these concerns, the FDA guidance pointed out that if this should be the case, the agency will take further action. “However, should the FDA become aware of an increase of youth using any other flavored products (both cartridge-based or otherwise), the agency will take additional steps to address youth use of those products if necessary.”

Curiosity not flavours is what mainly attracts kids

Meanwhile, CDC data released last month indicate that the flavour ban, may do little to decrease teen vaping rates, as the availability of flavours was not the main motivator behind teen vaping.