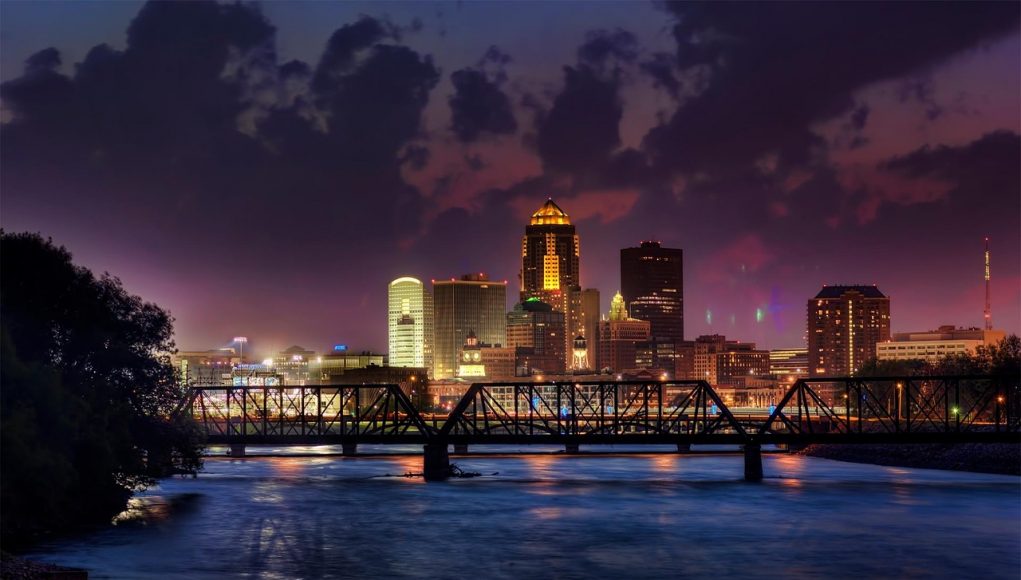 Increasing awareness about the risks of vaping will help prevent young people from suffering nicotine addiction and health problems, said Reynolds. The campaign will feature videos targeted at teens on SnapChat, Instagram, Facebook, YouTube, Hulu and other sites. Additionally, school nurses, teachers and administrators will be provided with information to help educate students and parents.

Reynolds pointed out that she won’t be signing bills to ban the sale of flavoured vaping products since such moves have been blocked in courts of other states. Meanwhile in line with previous arguments by several anti-smoking experts, new data released by the U.S. Centers for Disease Control and Prevention (CDC), have anyway indicated that curiosity is the main motivator driving minors to try vaping, not flavours.

Curiosity not Flavours are the main driver behind teen vaping

Extracted from part of the 2019 National Youth Tobacco Survey (NYTS), the figures confirm arguments by countless anti-smoking experts. Personality traits such as a tendency to experiment, play a main role in tobacco/substance use initiation. Hence the fact that minors who would otherwise turn to smoking, may be turning to vaping instead, should be celebrated as a minor public health victory.