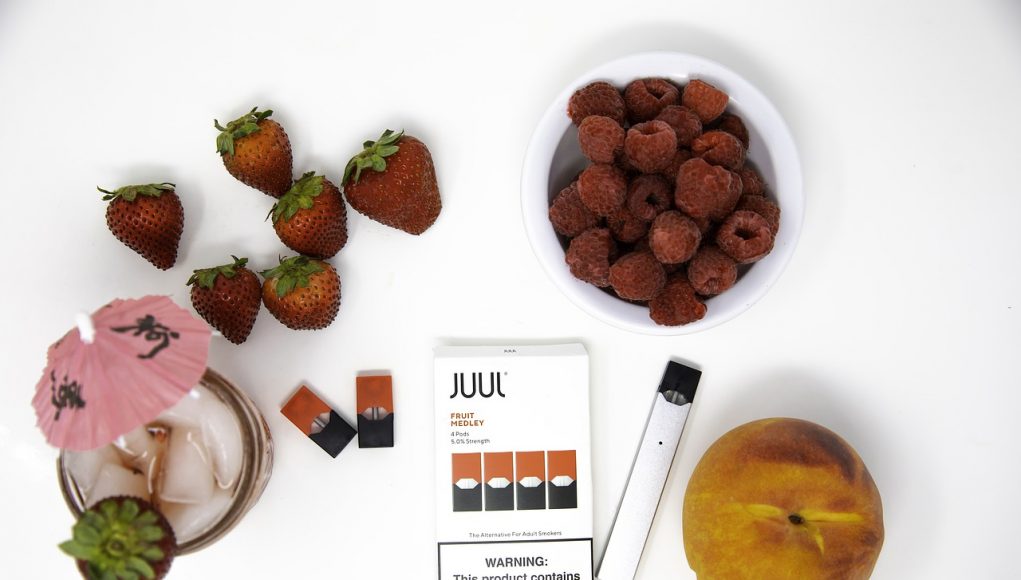 The recently signed Republic Act (RA) No. 11467, banned the sale of all electronic devices to all nonsmokers and anyone under 21. To this effect, the Philippine unit of Juul Labs had announced that it would stop selling its products to anyone below 21 as per the new sin tax law, well ahead of the February 7th deadline.

In a statement it said it was “proactively taking steps to immediately comply with the newly passed legislation even ahead of deadline to uphold its commitment of acting responsibly and in collaboration with public health officials and regulators.” The manufacturer added that it would halt the sales of its mango, creme and mint flavours both in retail stores and online.

In the Philippines Juul has also pointed out that it will incrementally pay higher excise taxes for its nicotine-based products.

After all the backlash faced following the infamous deal with Altria, Juul has been doing its utmost to regain credibility. In 2018, the US sector of Juul Labs Inc. had announced its plans to stop selling most of its flavoured nicotine liquids at bricks-and-mortar stores. The e-cig manufacturer had said it would keep on selling menthol and tobacco-flavoured products in stores, and that all the other flavours would remain available for sale on its website, which has age-verification controls.

When in October, the Trump administration had announced plans to ban all flavoured vaping products, Juul had also stopped selling its flavoured pods online ahead of the ban, leaving only its mint, menthol and tobacco flavoured nicotine pods available for sale.

“We continue to review our policies and practices in advance of FDA’s flavor guidance and have not made any final decisions,” said Juul spokesman Austin Finan at the time. “We are refraining from lobbying the administration on its draft flavor guidance and will fully support and comply with the final policy when effective.”

Similarly, when data released by the National Institute on Drug Abuse, found that teenagers surveyed in 2019 preferred mint and mango Juul flavours, Juul had announced that it would also ban mint pods, leaving only menthol and its two tobacco flavoured products for sale.

“These results are unacceptable and that is why we must reset the vapor category in the U.S. and earn the trust of society by working cooperatively with regulators, attorneys general, public health officials and other stakeholders to combat underage use,” said Juul’s CEO K.C. Crosthwaite.

Juul will incrementally pay higher taxes for its products

“We are dedicated to helping the world’s one billion adult smokers transition away from combustible cigarettes while responsibly preventing underage use of our products,” said Juul. “We are supportive of all measures that appropriately position vaping products to ensure they reach only the adult smokers for whom they are intended.”