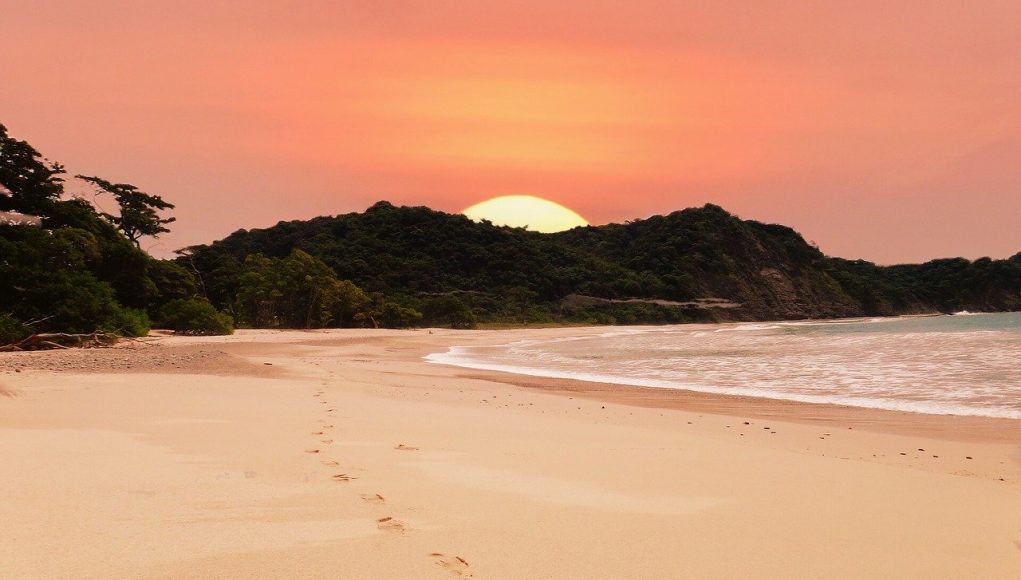 Speaking to the deputies of the Committee on Social Affairs, Salas said that Bill 21.658, which would set the regulations in question in place, has his full support. “I think this project is extremely important for the country. It has the full support of the Ministry of Health,” said Salas.

“It is completely in line with the health alert we already issued regarding the use of vaping devices, where we have even been very clear that there is no study that can show e-cigarettes are a smoking cessation therapy. On the contrary, we have to disincentivize the use of cigarettes and the use of vaporizers,” he added inaccurately.

Several studies showing the effectivity of e-cigs for smoking cessation

“There is evidence that vaping has increased quit attempts and reduced national smoking rates in the UK and USA, where the decline in prevalence of smoking has accelerated.”
In contrast to this, a recent scientific review from Australia, has in line with previous similar studies, indicated that vaping nicotine-containing e-cigs is effective for smoking cessation and could reduce smoking rates substantially.

“There is evidence that vaping has increased quit attempts and reduced national smoking rates in the UK and USA, where the decline in prevalence of smoking has accelerated. This contrasts with countries such as Australia with restrictive vaping policies where such declines in prevalence are not being observed.”

Meanwhile, Costa Rica’s deputy of the National Liberation Party, Luis Aiza, is calling for a tax of ₡1,000 (about $1.75) for vaoing devices and e-liquids, saying that the revenue from it would be allocated to the Costa Rican Social Security Fund (CCSS) and be earmarked for the treatment of diseases related to tobacco consumption. “The use of these vaporizers or electronic cigarettes with or without nicotine represents a considerable health risk,” he said erroneously.