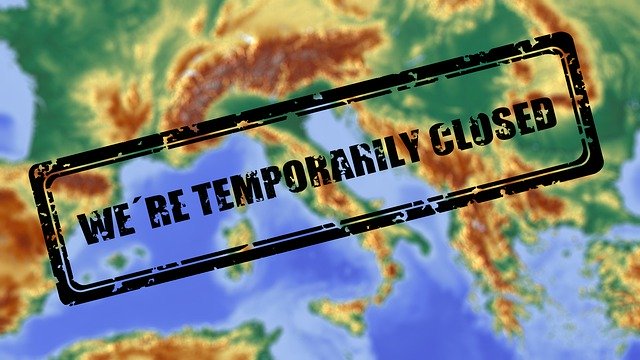 Outside China, Italy is witnessing the worst outbreak of COVID-19, forcing the local government to set in place some of the most stringent measures across the world. All public gatherings have been banned, while schools and most commercial businesses, including bars and restaurants, have been shut down.

Originally, vape shops were included in the list of outlets to be shut down, however award winning Dr. Riccardo Polosa explained why it would be ridiculous to keep tobacconists open whilst closing outlets that sell safer alternatives. “I got a little bit cross. And the next morning I launched a number of declarative statements,” said Polosa.

Founder of the Center of Excellence for the Acceleration of Harm Reduction (CoEHAR) in Catania Italy, Polosa has published dozens of studies on topics related to vaping. In an interview on Filter, he explained why he thought it was wrong to keep tobacconists open whilst closing vape shops.

Smokers are likely to smoke more during this time

Additionally, said the professor, there are thousands of vapers who are former smokers across the country. In the event that vaping products are no longer available for purchase, it is very highly likely that these would resort back to smoking.

“I called the National Association for Electronic Smoking (ANAFE)  which is the most important organization of producers of electronic cigarettes and e-liquids in the country, and they have political links and connections with the government, and through them I signaled these problems. And the fact that it was extremely unfair for smokers to not be able to have the chance to switch to reduced-risk products,” said Polosa.

“Most importantly, hundreds of thousands of vapers would have been at risk of gatewaying back to smoking. It was an issue of public health in my opinion.”Dr. Riccardo Polosa

“Most importantly, hundreds of thousands of vapers would have been at risk of gatewaying back to smoking. It was an issue of public health in my opinion. Also, many vapers with respiratory diseases have seen a curtailment of their symptoms by vaping, and by stopping vaping we would have seen a rise in acute exacerbation in respiratory disease. This would have been extremely detrimental to the national health system at a time when you have ICU beds occupied and not available for anything else.”

Thankfully on March 13th, the Ministry of Health and the Prime Minister of Italy, released a statement saying that along with tobacco shops, vape shops are also allowed to stay open. “We have set an example worldwide that even our government that has had yo-yoing attitudes toward vaping products has been extremely positive in response to the COVID-19 emergency. So they have been taking very seriously the needs of vapers in Italy and by doing so they recognize the importance of vaping and it’s relative safety,” concluded Polosa.

The Coronavirus Exposes Gaps in the US Marijuana Vape Supply Chain