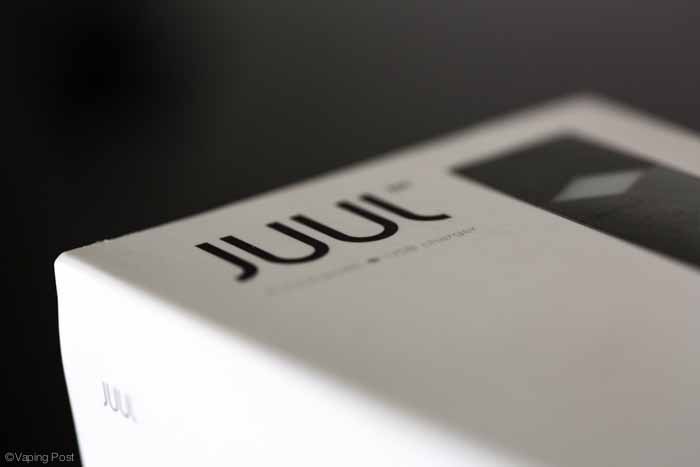 Only last month, Pennsylvania Attorney General Josh Shapiro, filed a lawsuit against Juul alleging that the manufacturer has misled consumers about the health risks and addictive power of its products and marketed them to teens.

Juul will also be investigated over claims about the effectiveness of their device as a smoking cessation tool.
As of last year, Juul has been the recipient of multiple lawsuits from different entities. A 40-page complaint filed in San Diego Superior Court on behalf of the San Diego Unified School District, has accused the manufacturer of disrupting “the learning environment,” and causing an increase in student absences due to vaping-related injuries.

Subsequently, investigators from 39 states will be looking into how Juul markets its products and whether the company has targeted youths and made misleading claims about the nicotine content in its devices. The state officials have also said that they will be investigating Juul’s claims about the effectiveness of their device as a smoking cessation tool.

“I will not prejudge where this investigation will lead,” said Connecticut Attorney General William Tong, “but we will follow every fact and are prepared to take strong action in conjunction with states across the nation to protect public health.”

Meanwhile, Juul has been doing its utmost to convince the FDA and general public that it is committed to preventing teen vaping. Last Summer it announced a new product that can help monitor users by collecting information about the user such as when and where they vape, and is even able to utilize a facial recognition feature to keep it out of the hands of children. Additionally, the manufacturer has hated the sales of its flavoured nicotine pods.

“We will continue to reset the vapour category in the U.S. and seek to earn the trust of society by working co-operatively with attorneys general, regulators, public health officials, and other stakeholders to combat underage use and transition adult smokers from combustible cigarettes,” said a statement by Juul.