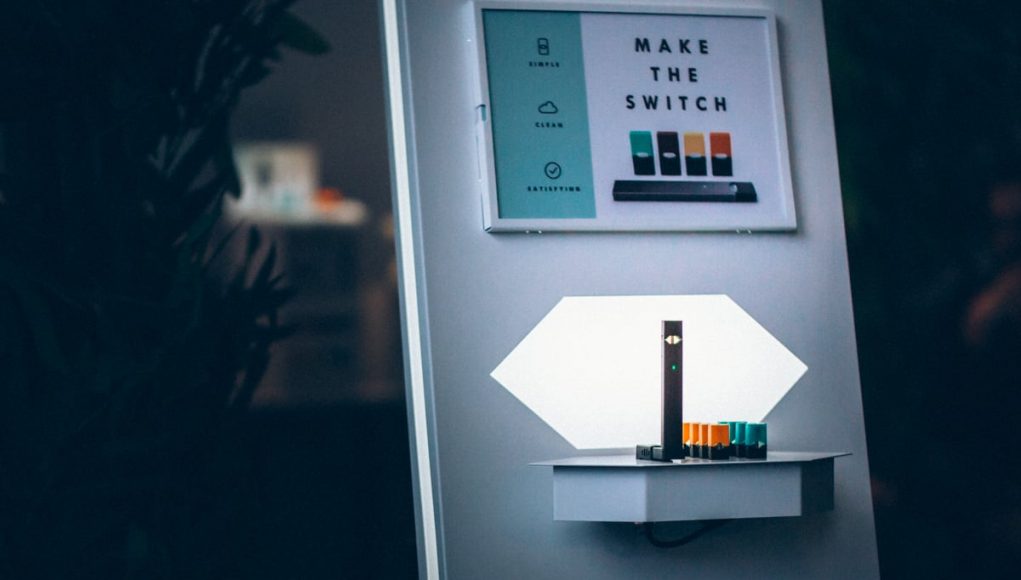 In the past months, Juul has been the recipient of multiple lawsuits from different entities. The most recent one, a 40-page complaint filed in San Diego Superior Court on behalf of the San Diego Unified School District, accused the manufacturer of disrupting “the learning environment,” and causing an increase in student absences due to vaping-related injuries.

Pennsylvania has now joined the list. Attorney General Shapiro is accusing Juul of misleading the public and seeking a statewide ban on all Juul products, including tobacco-flavored ones. If the court does not grant the full ban, the state is asking for a ban on all of Juul’s flavoured, menthol, and high-nicotine vaping products except those that are tobacco-flavored.

“Juul knowingly targeted young people with tactics similar to the tobacco companies’ playbook,” said Shapiro in a statement. “There is no proof these e-cigarettes are safe and until there is, we need to get Juul products off shelves and out of the hands of young people.”

Since merging with Altria, the San Francisco-based manufacturer has understandably lost credibility as having harm reduction at heart.

In response to such accusations, Juul has been insisting that it has never targeted teens. “While we have not yet reviewed the complaint, we remain focused on resetting the vapor category in the U.S. and earning the trust of society by working cooperatively with attorneys general, regulators, public health officials, and other stakeholders to combat underage use and convert adult smokers from combustible cigarettes,” said Austin Finan, a spokesman for Juul, in a statement.

Since merging with Altria the San Francisco-based manufacturer has understandably lost credibility as having harm reduction at heart, and has since been doing its utmost to convince the FDA and general public that it has teen vaping prevention at heart.

To this effect, last Summer it announced a new product that can help monitor users, by collecting information such as when and where they vape. The device is also able to utilize a facial recognition feature to keep it out of the hands of children.

Juul is expected to present the product to the FDA by May 12th, and plans to submit over 250,000 pages on the matter, including scientific research, marketing material, and its strategy on preventing and curbing illegal use.