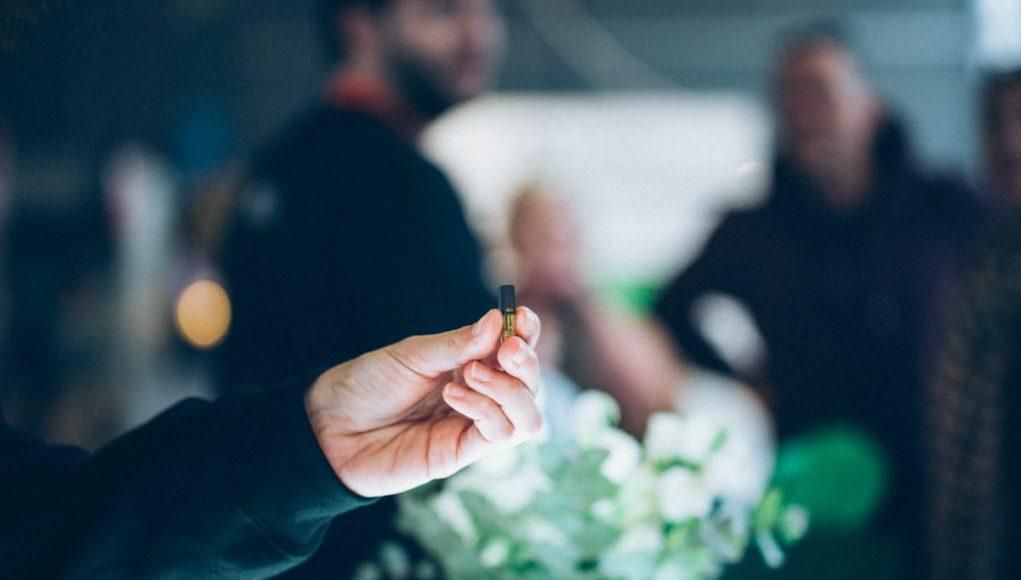 US Lawmakers have been accusing Juul Labs of fueling the current alleged teen vaping “epidemic”, saying that the manufacturer’s tactics are “right out of the tobacco playbook”. During a two-part hearing which took place last month, a subcommittee of the House Committee on Oversight and Reform’s Economic and Consumer Policy, said that it will be examining Juul’s marketing and health claims.

Juul’s smart e-cigarette is able to collect information regarding the user, even tracking when and where they vape.

The committee’s chairman, Rep. Raja Krishnamoorthi, D-Ill., said that the aim is to understand what makes Juul “so attractive to teens.” “In fact, I’ve had one in my hand during this entire statement,” said Krishnamoorthi pointing to a Juul device. “It is my sincere hope that our hearings today and tomorrow will help us better understand Juul’s role in this terrible epidemic and point us toward solutions to prevent teen vaping addiction,” he added.

In response to these claims, a Juul spokesman had said that the company shares the committee’s “concerns about youth vaping and welcomes the opportunity to appear and share information about our commitment to eliminate combustible cigarettes and our aggressive, industry leading actions to combat youth usage.”

Infact, Juul has been doing its utmost to gain credibility as having harm reduction at heart. In a bid to stop minors from being able to obtain their devices, Juul has come up with a new product that can help monitor users. Its newly launched smart e-cigarette is able to collect information regarding the user, even tracking when and where they vape. Additionally, the new device is able to utilize a facial recognition feature to keep it out of the hands of children, however this has now sparked new concerns with regards to data protection.

Earlier last month, it was also reported that the San Francisco-based manufacturer will be funding a study looking into the teen vaping issue. The $7.5 million grant awarded by Juul, will be structured in ways meant to ensure the “full autonomy” to the researchers, including “sole ownership of the sponsored research and complete control over the publication of the findings.”

A statement from President and CEO of Meharry College (where the study will be conducted), Dr. James Hildreth, explained the importance of researching “the rising prevalence of e-cigarettes, including how they affect young people.”