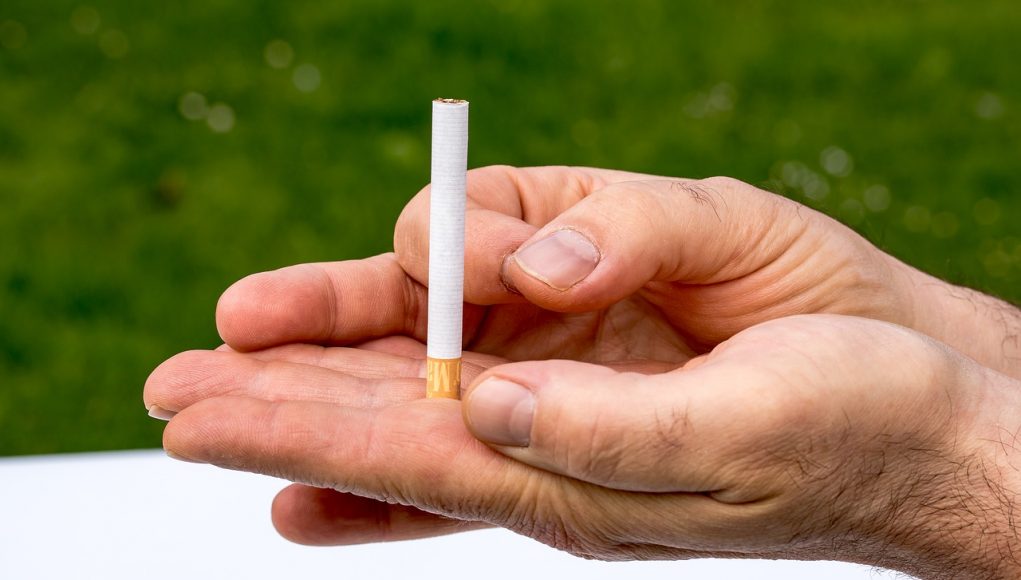 Senior Parliamentary Secretary at the Ministry of Home Affairs and Ministry of Health, Mr. Amrin Amin, shared details about the initiative during the MOH budget debate in March. The programme aims to reach approximately 10,000 smokers, and interested parties would benefit from intensive behavioural support, follow-up for up to a year and a three-month NRT supply.

These programs will be implemented in public healthcare institutions such as hospitals, polyclinics and national specialty centres. To date, there were no subsidies for smoking cessation in the health care setting in Singapore.

The fact that Singapore does not consider vaping products as NRTs is unfortunate given all the scientific research indicating that the devices are actually the most effective smoking cessation tools to date.
The success rate via such smoking cessation programmes is believed to range from 10 to 20 per cent. Chairman of the medical board at the Institute of Mental Health, Dr Daniel Fung, said that there are various methods to quit smoking, with the NRT being the most common method. However he added, no one method is highly effective.

“The smoker must be prepared to make a mindset shift and be willing to engage in recommended interventions. We would need a combination of methods to improve the smoking cessation rate and this can include medications to counter the pleasures one derives from nicotine, as well as psychological engagement, such as counselling,” said Fung.

A campaign against vaping

Sadly, Singapore does not consider vaping products as NRTs. This is unfortunate considering all the scientific research indicating that the devices are actually the most effective smoking cessation tools to date. On the contrary, in 2019 the Health Promotion Board (HPB) of Singapore, launched a campaign highlighting the alleged harmful effects of e-cigarettes.

The HPB campaign, tells young people and parents that vaporizers are unsafe for use. It also claims that there are harmful chemicals in the devices including nicotine, which is highly addictive and can affect brain development in youths, and formaldehyde, a toxic chemical found in embalming fluid.

Meanwhile, one in 10 Singaporeans smokes. In 2018, Singapore’s Ministry of Health (MOH) announced that it would be introducing standardised packaging for tobacco products. These included cigarettes, cigarillos, cigars, beedies (thin cigarettes wrapped in a leaf), ang hoon (loose tobacco leaves) and other roll-your-own tobacco products.