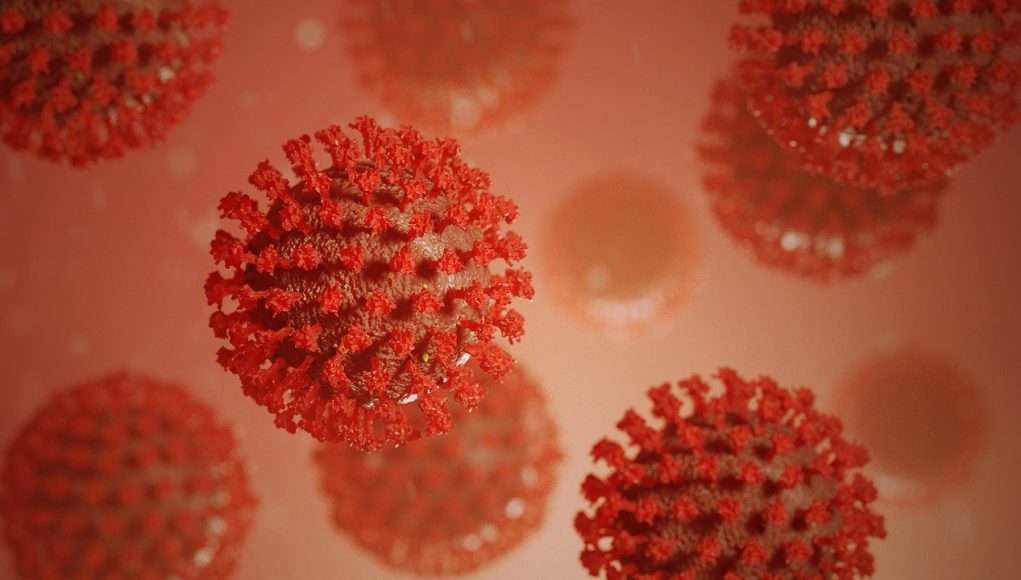 Cigarette smoking is known to be conducive to a plethora of respiratory conditions, cancers and other diseases. To this effect, as COVID-19 started spreading, health authorities naturally assumed that smokers were at a higher risk of contracting the virus, and that if they did they would exhibit harsher symptoms than the majority. However, to the surprise of many, they seem to have been wrong!

The rate of smokers amidst Covid-19 patients, is lower than in the general population

The daily smokers rate amongst French COVID-19 patients was at 5.3%, whilst amongst the general population, it was at 25.4%.
A recent study conducted in a large French university hospital, between March and April, aimed to determine the possible correlation of daily smoking, with the susceptibility of contracting the SARS-CoV-2 infection. The researchers estimated the rates of daily current smokers among COVID-19-infected patients and compared them to those of daily current smokers within the general French population, after controlling the data for sex and age.

In line with this, back in March, renowned anti-smoking researcher Dr. Konstantinos Farsalinos and two colleagues, analyzed data coming out of China, where it was widely speculated that the higher hospitalization and death rates among Chinese men was due to gender differences in smoking rates.

Could NRTs be part if the solution?

In response to these figures, the Norwegian Institute of Public Health has removed smoking as a risk factor for severe coronavirus symptoms in mid-April. While in France, a world-renowned neurobiologist, Jean-Pierre Changeux, is now investigating whether nicotine patches could play a protective role against COVID-19.

Of course, the data that has been compiled so far has raised more questions than answers. And it is too early to conclude why or how smoking or nicotine interacts with the coronavirus. Meanwhile, if nicotine is indeed confirmed as a protective factor, NRTs including e-cigarettes could play a pivotal role in controlling this pandemic.

US PMTA Deadline Moved to September 2020 Due to COVID-19