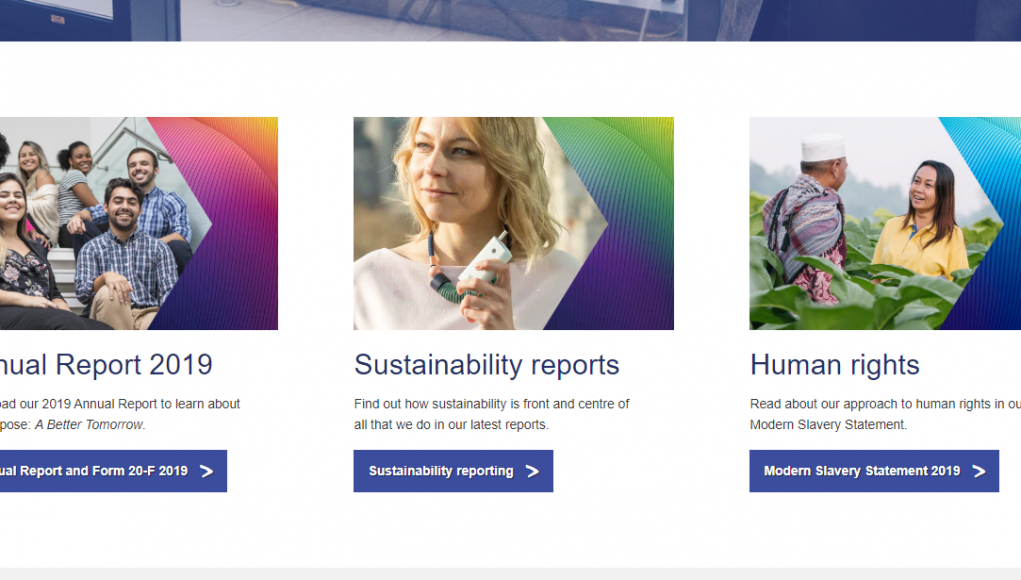 In line with the EU Tobacco Products Directive (TPD), Rule 22.12 of the UK CAP Code forbids the promotion of unlicensed nicotine-containing e-cigarettes in newspapers, magazines, periodicals and online media. However, the regulation permits factual claims about products on a marketer’s own websites, and in principle, this exception might be extended to social media activity.

To this effect, BAT, which is one of the manufacturers who had their adverts banned, argued that their promotions fell within this exception. However, the ASA pointed out that the tobacco company used celebrities in its Instagram posts “clearly [going] beyond the provision of factual information and was promotional in nature”.

Hashtags may push content on consumers not wanting to receive it

BAT is claimed to be running its own accounts by imitating the marketing content previously posted by influencers.
The ASA took into consideration whether posts on a public Instagram profile could be distributed to users who did not follow the account, and determined that through the use of hashtags and Instagram’s Explore option, other users could view the posts. The agency felt that this equates to the content being pushed on consumers who did not necessarily opt-in to receiving it. In fact, last December, both Facebook and Instagram had announced that they would no longer allow influencers to promote tobacco or e-cigarettes.

Despite this, BAT is still marketing e-cigarettes and HnBs with pictures of attractive models and hashtags such as “I dare you to try it”. The tobacco company is claimed to be running its own accounts by imitating the content previously posted by influencers.

Additionally, BAT is said to be using paid adverts and branded content on Facebook, despite not being allowed to do so under the social media platform’s rules. The adverts include a number from the Glo Poland account, which were put up at the beginning of March, and many of the adverts are coming from the Glo Romania page and running on Instagram.

Meanwhile, a spokesperson for BAT has denied allegations of marketing to teens. “All our marketing is guided by our international marketing principles. Fundamental to these is the requirement that any communication will be aimed only at adult consumers and is not designed to engage or appeal to youth,” said Simon Cleverly, Group Head of Corporate Affairs at BAT.

“In many respects, social media allows us to exercise greater control than more traditional media, like billboards and TV, and as such, ensuring our communications are targeting adult consumers only.”