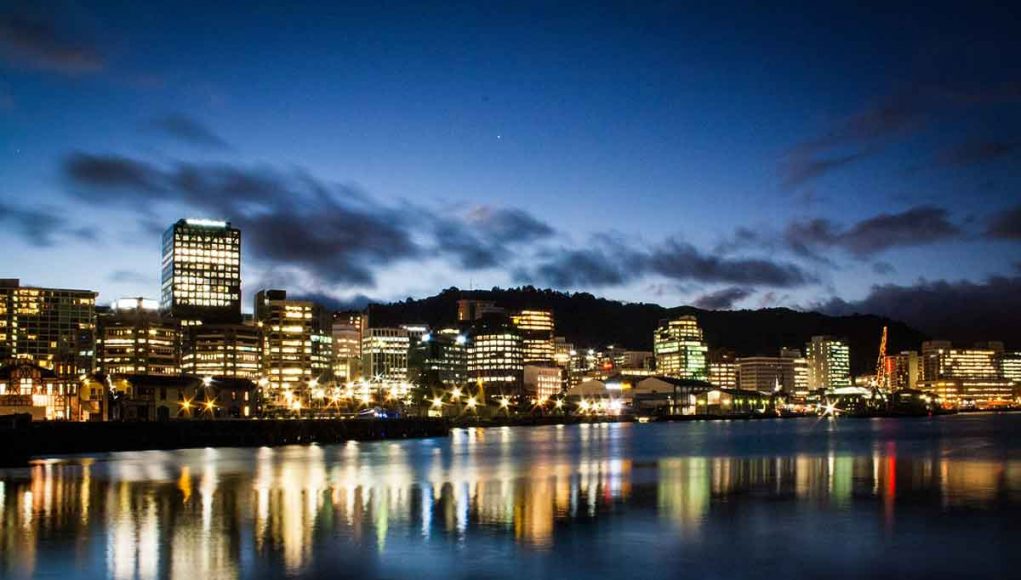 “We make it very clear that the unintended consequences of such prohibitive regulation will not only make safer nicotine products (SNP) less accessible, less diverse and less appealing but will actually protect cigarette interests. It would discourage smoking cessation and provide fertile ground for the creation of a flourishing black market which would create even more harm in communities,” said AVCA Director, Nancy Loucas.

The AVCA argues that the implemented vaping regulations should be helping in the fight against smoking and guided by the national goal of SmokeFree 2025. However, proposals within the bill demonstrate a total lack of understanding of vaping and consultation with consumers, as it clearly misses how vaping is used to quit smoking.

Flavours are instrumental for smoking cessation

With regards to flavours, Loucas points out that authorities need to keep in mind how flavours other than menthol, mint and tobacco are instrumental in encouraging adults to switch.

“If the Government must limit flavours in retailers other than specialist vape shops, there needs to be at least fruit and dessert flavours available alongside menthol, mint and tobacco. Most former smokers found their flavour profile amongst the fruit and dessert e-liquid flavours and avoided tobacco, mint, and menthol as they were too similar to combustible cigarettes,” said Loucas.

Moreover, concluded the AVCA Director, it is imperative that smokers are aware that vaping products are a safer alternative to cigarettes. “In our view advertising should be controlled, but not banned.”