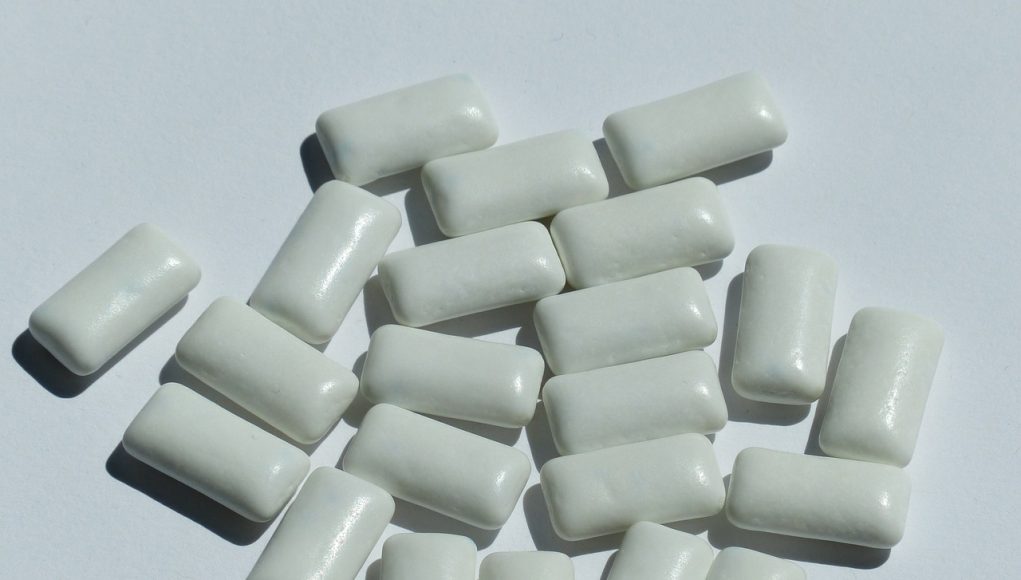 Facebook
Twitter
Pinterest
WhatsApp
Using nicotine gum decreased the odds of lapsing by 55% compared with using placebo.
Titled, “Effectiveness of nicotine gum in preventing lapses in the face of temptation to smoke among non-daily smokers: A secondary analysis.”, this study consisted of a randomized clinical trial comparing the effect of nicotine gum with placebo on quitting smoking in non-daily smokers.

The trial consisted of a 6-week randomized, placebo-controlled clinical trial of nicotine gum, consisting of 255 adult ITS (131 nicotine gum, 124 placebo) seeking help for smoking cessation. The researchers looked into the outcome of temptation episodes where gum was or was not used.

E-Cigs twice as effective as other NRTs

The e-cigarette group were almost twice as successful, with an abstinence rate of 18%, in comparison to 9.9% in the NRT group.
Meanwhile, a 2019 randomised trial conducted by London’s Queen Mary University and supported by the National Institute for Health Research, Health Technology Assessment Programme and Cancer Research UK, had indicated that e-cigarettes are almost twice as effective as other NRTs for smoking cessation.

The researchers followed nearly 900 smokers through their quit attempts. All adults attending NHS smoking cessation clinics were randomly divided into two groups. Members of one group were given a conventional Nicotine Replacement Therapy (NRT) of their choice such as nicotine gum or patch (including combinations of products if they wanted it) while the other group were given e-cigarettes. In addition, both groups were also offered behavioural support.

After one year the participants were assessed for smoking status, including biochemical tests to ensure that those who claimed to have quit smoking, really had. At the one year mark, the NRT group had a 9.9% abstinence rate at one year, this was considered surprisingly high, given that previous studies had found NRT to be only 5-7% effective. However, the e-cigarette group were almost twice as successful, with an abstinence rate of 18%.