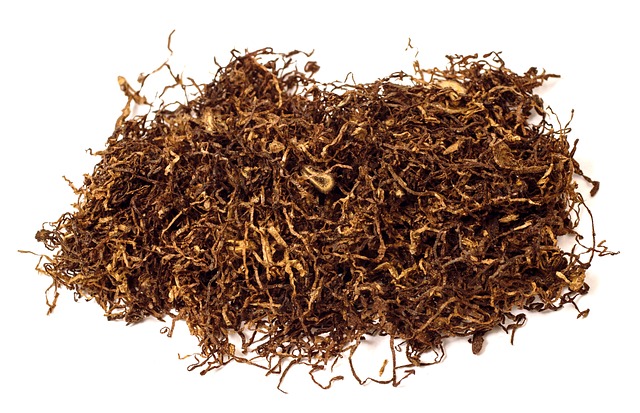 Titiled, “Systematic review and meta-analysis of the prevalence of smokeless tobacco consumption among adults in Bangladesh, India and Myanmar,” the study looked through electronic databases and extracted data using key words.

Smokeless tobacco was found to be as effective as nicotine gum in helping smokers quit cigarettes.
Within the pooled estimates across these countries, the researchers found a higher STC prevalence for men at 30% than women at 16% and 24% in rural dwellings, as opposed to 17% in urban dwellings. Additionally, the researchers found a significant decrease of STC in Bangladesh and India in the period 2010-2014 and 2015-2019 respectively, and an increase in use in Myanmar, in 2010-2014, to levels higher than in Bangladesh and India.

The researchers concluded, that given the findings, “Public health prevention strategies are needed to maintain decrease of STC in Bangladesh and India, and to reverse the increased use in Myanmar.” However, harm reduction experts would caution that smokeless tobacco use needs to be considered in the right context, so as to ensure that users do not switch to riskier products such as combustible tobacco.

In fact, Brad Rodu, a Professor of Medicine at the University of Louisville in Kentucky and senior scientist at its James Graham Brown Cancer Center, has recently posted a blog offering some tips to smokers considering to quit smoking by switching to smokeless tobacco products. Rodu has been part of extensive research on tobacco harm reduction, which he promotes on his blog Tobacco Truth. He has also written a book about the benefits for smokers to switch to smokeless tobacco, tiled For Smokers Only: How Smokeless Tobacco Can Save Your Life.

Similarly, a recent study funded by the National Cancer Institute (NCI) found that Camel Snus is relatively as effective as nicotine gum in helping smokers quit smoking. Titled, “Randomised clinical trial of snus versus medicinal nicotine among smokers interested in product switching,” the study found no significant differences between snus and nicotine gum.

“The results showed no significant differences between those assigned to medicinal nicotine vs snus in amount of product use, levels of cotinine attained, the extent to which the product substituted for smoking and rates of avoidance of cigarettes or any nicotine containing products. Furthermore, there were no differences in suppression of withdrawal from cigarettes.”