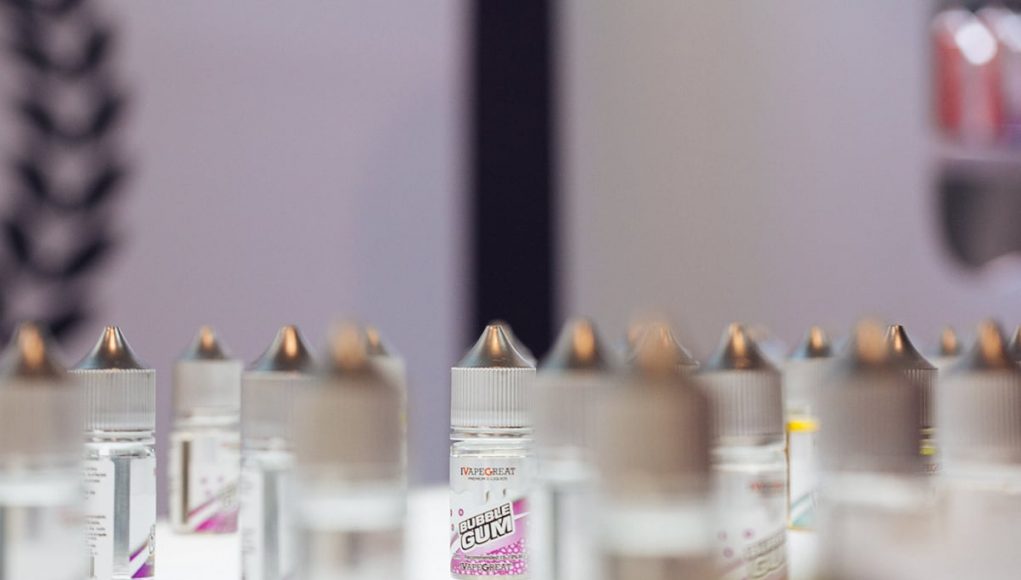 “The Health Select Committee now better understands the importance of vape flavours in helping Kiwis quit smoking. Subsequently, we may see some sensible softening of the Government’s proposed flavour restrictions.”
This comment concluded on the Smokefree Environments and Regulated Products (Vaping) Amendment Bill, which was introduced by Associate Health Minister Jenny Salesa last February and finalized last week. On introducing the bill, the health ministry had acknowledged that vaping and the consumption of smokeless tobacco products are less harmful than smoking, and that due to this, the bill will exempt these products from some of the provisions that apply to tobacco products.

“(The bill) enables all retailers to display products in-store, in contrast to requirements that require tobacco products to be out of the public’s sight,” said the ministry at the time. However, the bill was proposing a ban on all flavoured e-liquids and pods with the exception of tobacco, mint and menthol from all retail outlets, aside from specialized vape shops. “Flavours may be used to attract children and young people to vape or use smokeless tobacco products, however, they also seem to be an important factor in supporting smokers to switch,” read the bill.

On releasing the bill, the Health Select Committee called for public submissions/comments, to be sent by the 1st of April. “MPs heard from a huge number of people and organisations that said: Let’s protect our youth, but let’s also remember that the likes of fruit, dessert, and sweet flavour variations are the most popular for adults and key to smokers successfully quitting tobacco,” said Devery.

Devery had added that following the submissions, more flavours will be added to the allowed category. “We’re hopeful that about three more flavour categories will be allowed for general retail. That would reflect the fact that up to 90% of ex-smokers want and need those flavours to keep off cigarettes. Everywhere there are cigarettes but not popular vape flavours only risks smoking rates rising,” he said.

Finalized bill allows sales of flavours in vape shops only

VTANZ was also optimistic that the committee would recommend to Parliament that vaping advertising be heavily restricted and regulated, like alcohol, not totally prohibited as currently proposed by the bill. “Government expenditure is under increasing pressure. Permitting only taxpayer-funded advertising campaigns to promote the advantages of switching from smoking to vaping makes even less sense now. Vape businesses should be able to use their own profits to advertise in a restricted way, sparing Kiwi taxpayers,” said Devery.

The finalized bill as released last week, will allow general and online-only e-cig retailers to sell only three vape flavours, and all other flavours in specialty shops. Local vape group: Aotearoa Vapers Community Advocacy (AVCA) believes that a successful legislation would allow vape flavours countrywide, not just in the bigger towns and cities with brick and mortar specialist vape shops. This would ensure that any adult wishing to quit smoking would have easy access to the products.