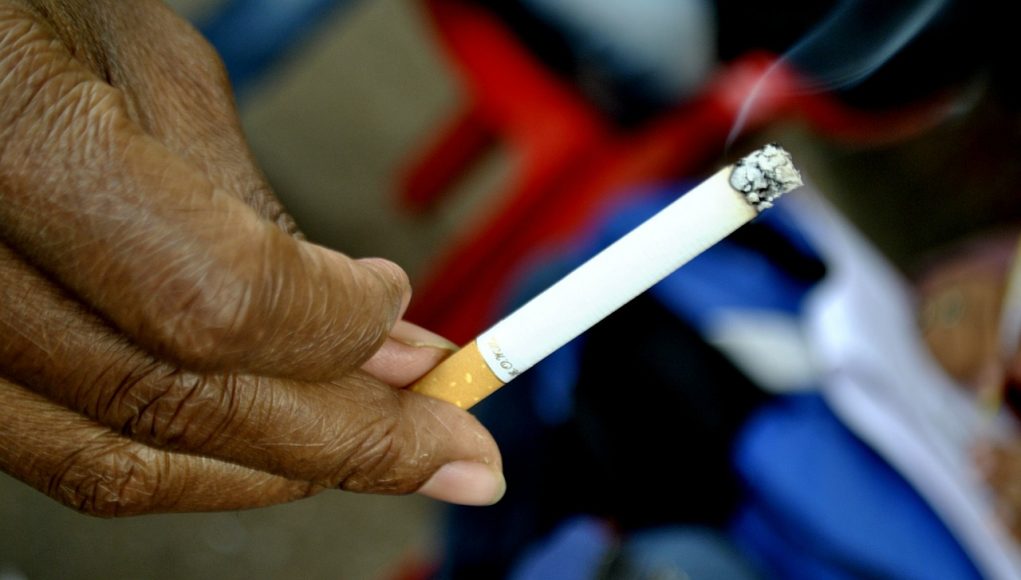 The director of the Coalition of Asia Pacific Tobacco Harm Reduction Advocates (CAPRA), Nancy Loucas, who is also Co-Director of Aotearoa Vapers Community Advocacy (AVCA) has recently pointed out that the WHO’s stance with regards to tobacco harm reduction is costing many lives. She added that tobacco use causes one million deaths a year in the Asia-Pacific region alone. Deaths that could be avoided by switching to the proven safer alternatives.

“Because of WHO’s unmoved position, smokers in many countries remain highly vulnerable and are likely to stick with smoking until they die. Let’s not forget that about 80 percent of the world’s 1.1 billion smokers live in low and middle-income countries like the Philippines.”

To this effect, a CAPHRA expert advisory group has sent a letter to the top ministers of Australia, Hong Kong, India, Indonesia, Malaysia, New Zealand, the Philippines, Taiwan and Thailand. The letter explains that there is over a decade of worth of evidence indicating the potential of innovative technology-aided THR products such as snus, electronic nicotine delivery systems (ENDS) or e-cigarettes and electronically-heated or heat-not-burn tobacco, in combating smoking and its associated harm.

The importance of differentiating between carcinogens and nicotine

The experts said that since tar, and the carcinogens found in tobacco smoke, are what cause the death and disease associated with smoking, and not nicotine, these safer alternatives serve as excellent substitutes and cessation tools.

“Governments continue to implement policy measures that are harming the potential for current tobacco consumers to switch to reduced risk modes of consumption of nicotine. Consumers are forced to ‘accelerate’ their harm rather than reduce them because of the restrictive options bestowed by these policies and the lack of widely available information from trusted sources,” read the letter.

“We deeply urge all parties to uphold ‘right to health’ and the implementation of tobacco harm reduction as a key strategy for tobacco control addressing the existing gaps. We add our voice in this movement against the failure of the governing bodies mired in unaccountability for their harmful actions against public health.”

Last February, tobacco harm reduction advocates from around the world gathered in the Philippines to launch #SmokeFree4Life, a movement also spearheaded by CAPHRA. The campaign aims to educate smokers about the existence of safer alternatives, such as electronic nicotine delivery systems (ENDS), including electronic cigarettes and heat-not-burn tobacco products, and smokeless tobacco such as snus.