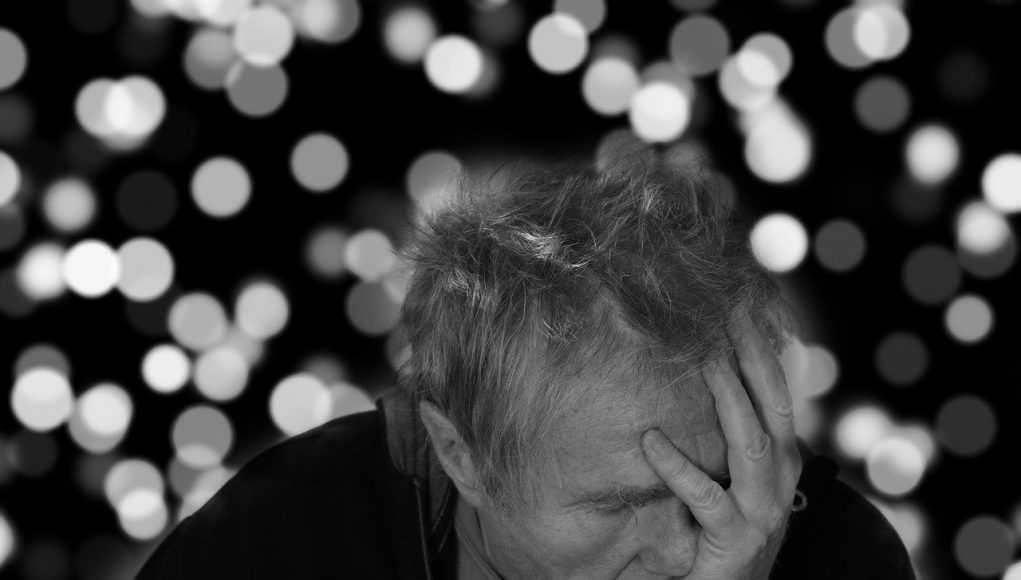 Facebook
Twitter
Pinterest
WhatsApp
Among those who had ever tried an e-cigarette, over half (54.6%) reported the reason was to quit smoking, while 13.9% reported that the reason was to reduce smoking.
Titled, “E-cigarette Use and Associated Factors Among Smokers With Severe Mental Illness,” the cross sectional study included 526 adult smokers with a documented diagnosis of mental illness (SMI). The compiled data indicated that the majority (70.3%) had tried an e-cigarette.

To this effect concluded the researchers, the effectiveness of e-cigarettes as cessation aids amongst sufferers of mental illness need to be studied further. In fact, prior studies have indicated similar links and psychiatrists in Australia, where nicotine-containing e-cigarettes are banned, have long argued that lifting this ban could improve their patients’ quality of life.

In 2017, the Royal Australian and New Zealand College of Psychiatrists (RANZCP), had also pointed out that mentally ill individuals have a higher tendency to smoke than healthier members of the public. Hence, they explained, this group would benefit greatly from having access to the safer alternatives, which at least would decrease the likelihood of them experiencing the preventable ailments associated with smoking.

“E-cigarettes … provide a safer way to deliver nicotine to those who are unable to stop smoking, thereby minimising the harms associated with smoking tobacco and reducing some of the health disparities,” said the organization. “The RANZCP therefore supports a cautious approach that takes into account …the significant health benefits which these products present.”

RANZCP board member, Professor David Castle, had pointed out that the current regulations are working against people with mental problems. Talking figures, 70% of schizophrenia sufferers and 61% of people with bipolar disorder are smokers, in comparison to the 16% of mentally healthy individuals.

“It’s not like we’ve banned cigarettes, they’re available and legal, but there are restrictions, and we would go with similar restrictions for e-cigarettes,” he said. “The literature shows the risk of cancer is much reduced with e-cigarettes because what actually raises that risk are the aromatic hydrocarbons and other things within the paper and the tobacco. We’re talking about nicotine as a chemical substance released in a vapour form, so it’s a very different scenario.”