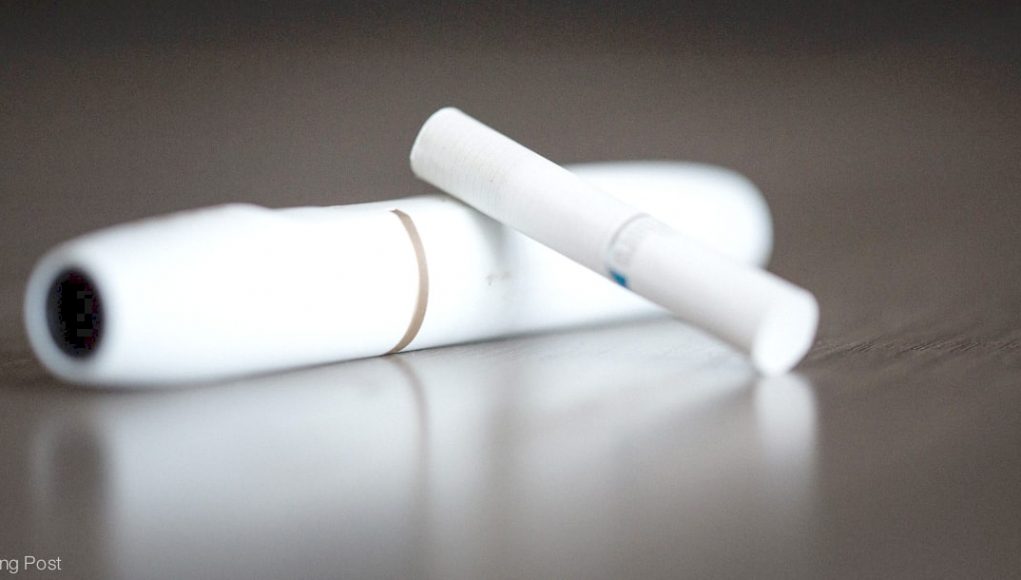 “I am convinced it is possible to completely end cigarette sales in many countries within 10 to 15 years,” said chief executive Andre Calantzopoulos, in a sustainability report published last month. He added that the help of regulators is needed in order for this to become a reality.

In discussing studies looking at the relative risks of HnB products, renowned public health and anti-smoking expert Dr. Konstantinos Farsalinos, has long been pointing out that scientific data keeps indicating that the products are significantly safer than regular cigarettes.

PMI has posted a 44.2% increase in iQOS shipments, to 59.7bn units, with a 40.7% rise to 17.1bn units in the last quarter of 2019. Excluding the US, the tobacco giant has witnessed a market share increase in IQOS markets by 1.4 percentage points to 5%. At the end of 2019, it was calculated that there were a total of 13.6m IQOS users, of whom 9.7m were former smokers who had switched to the safer alternative.