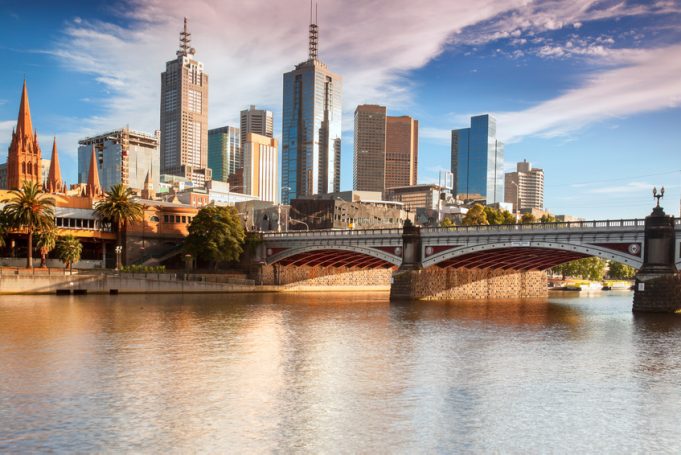 Earlier this year, Melbourne’s City council had proposed an amendment that if passed, would ban vaping in the city’s 11 no-smoking areas. Lord mayor Sally Capp, had said that the ban would align the city with the rest of the state, where sadly e-cigs are subjected to the same regulations as cigarettes.

The council will be voting on whether the definition of smoking should include vaping, which would mean that vaping would automatically be banned in non-smoking areas.
“E-cigarettes are relatively new but we know that there is a possible link to serious lung disease and growing evidence that e-cigarettes can lead young people to start smoking regular cigarettes,” she erroneously said at the time.

Councillor Beverley Pinder inaccurately stated that while e-cigarettes are marketed as smoking cessation tools, there is no evidence to support these claims. “But health experts agree that there simply isn’t the evidence to support these claims,” she said. “E-cigarette liquids contain a range of chemical ingredients and flavours that haven’t been proven safe to inhale, and aren’t regulated, so you really don’t know what you’re inhaling.”

Subsequently, the council will be voting on whether the definition of smoking should include vaping, which would mean that vaping would automatically be banned in non-smoking areas, including the 11 smoke-free zones in the CBD and surrounding areas.

CLA: There is no evidence that second hand vapour poses health risks

Arguing against the measure, Civil Liberties Australia (CLA) said that the council is interfering with people’s choices, and their mandate does not extend to ‘lifestyle control’. Additionally, in a submission to council, the CLA said there was no evidence that brief exposure to e-cigarette vapour in open air harms the health of others.

“The local government role and mandate does not extend to lifestyle control, already exhaustively covered by prohibitionist legislation at the Commonwealth and state levels,” said the CLA submission. “Restricting vaping in the Melbourne CBD would be an additional unjustified intrusion into consumer free choice and autonomy. There is no defensible scientific or medical basis for additional bans and controls and the proposal should be rejected.”

Sadly, Australia has become synonymous with an unreasonable forbidding stance against vaping, amongst harm reduction experts. Last month, the Federal Health Minister of Australia Greg Hunt infamously announced ongoing talks with the country’s Border Force, about a ban on the importation of vape liquid containing nicotine. The measure was to go into effect on July 1st, and anyone caught violating this regulation was to be fined $220,000.

This ban would have meant that while vapers would have technically still been able to obtain nicotine e-liquids via a doctor’s prescription, in reality not many would have managed, as only a handful of Australian doctors are willing to write nicotine prescriptions under current laws. Moreover, given the complex and time-consuming requirements of the new plan, even fewer doctors would have been inclined to write prescriptions following these changes.

As soon as this measure was announced, there was outrage and a number of organizations and entities who have harm reduction and public health, as well as 28 Coalition MPs spoke up against the ban. Australian Senator Matthew Canavan and MP George Christensen started a petition to overturn the import ban and to instead have it legalized and regulated.

In response to these actions Health Minister Greg Hunt has decided to delay the ban by six months, at least giving vapers a grace period to find alternative smoking cessation aids.  Australian Tobacco Harm Reduction Association Director Dr Colin Mendelsohn said it is a welcome delay. “I think the outrage from the community was just extraordinary. It makes no sense to make a far safer product hard to get.”