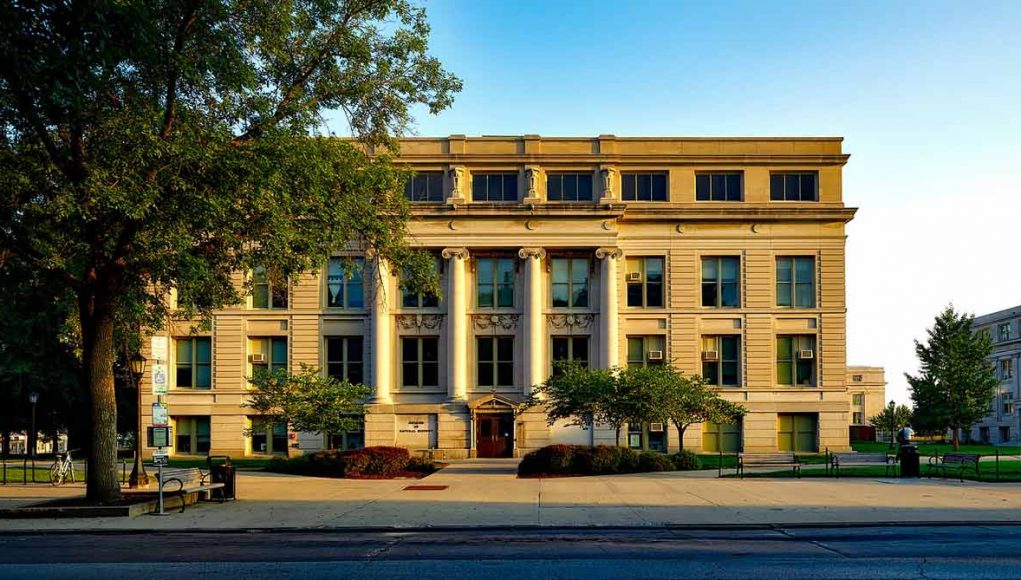 Senate File 2268 aligns Iowa with the federal law, raising the minimum age to purchase tobacco and nicotine products to 21. Assistant administrator with Page County Public Health Brandy Powers, said that the aim is to curb the increased vaping rates amongst teens.

“Vaping has just skyrocketed amongst our youth and young adults. This is really a step forward in trying to reduce the burden of tobacco and vaping on our next generation,” she added. She believes that the older a person is when they initiate tobacco/nicotine use, the likelier they are to kick the habit.

“About 90% of those who use tobacco start before they turn 18,” said Powers. “After 25, they is only a 1% chance of someone starting to use tobacco for the first time. The later someone can start using or try it, the less likely they are to become an everyday tobacco or nicotine user,” added Powers, making the mistake of referring to vaping products as tobacco products.

Sadly, the Governor is failing to consider a fact proven by countless studies, that if e-cigarettes are unavailable, some teens would go straight to experimenting with cigarettes, as they did in the past.

Earlier this year, Gov. Reynolds announced a campaign that aims to educate the public about the risks of teen vaping, whilst focusing on social media and information programs for parents and students in schools.

Increasing awareness about the risks of vaping will help prevent young people from suffering nicotine addiction and health problems, explained Reynolds at the time. The campaign features videos targeted at teens on SnapChat, Instagram, Facebook, YouTube, Hulu and other sites.

The campaign also provides school nurses, teachers and administrators with information to help educate students and parents. Reynolds had also said that she won’t be signing bills to ban flavoured vaping products since such moves have been blocked in courts of other states.

Differing opinions about raising the tobacco age limit to 21