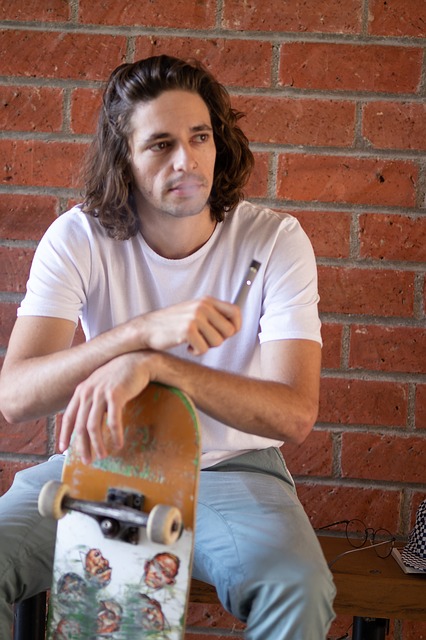 Last September, the Trump administration had announced a plan to ban flavoured vaping products across the US. According to sources familiar with the plan, an announcement was to be made early November, and the ban was meant to apply to all flavours with the exception of tobacco and menthol flavours.

However, a couple of weeks later, comments by Trump suggested a change in strategy. He mentioned raising the legal vaping age limit to 21, as a way to prevent teen vaping. “We’re going to be coming out with a very important position on vaping,” he said on Twitter. “We have to take care of our kids, most importantly, so we’re going to have an age limit of 21 or so, so we’ll be coming out with something next week very important on vaping.”

To this effect, public-health experts, vaping executives and lawmakers were convened to the White House, in order to discuss the matter. When the Vapor Technology Association (VTA) raised the topic of increasing the legal age to purchase the products, Trump said that his administration had already decided to do so. “Twenty-one we’re going to be doing,” he said.

Naturally, several health entities believe that the companies’ “Tobacco 21” support, is nothing other than a calculated move to put off harsher measures.

Meanwhile, to the surprise of some and skepticism of most, Juul and Altria have emerged as the main supporters of the “Tobacco 21” measure. Following the recent scrutiny faced by the companies, especially as a result of their merger, Juul and Altria have been doing their utmost to gain credibility as having harm reduction at heart.

Naturally, health entities such as the Campaign for Tobacco-Free Kids, who are suspicious even of the independent vaping industry, believe that the companies’ “Tobacco 21” support is nothing other than a calculated move to put off harsher measures. “Altria and Juul clearly support this in order to argue that no other action is necessary,” said Matthew Myers of the Campaign for Tobacco-Free Kids. “If you don’t eliminate the flavors that the industry has used to fuel the epidemic, you won’t solve the youth e-cigarette crisis.”

Meanwhile, in what is the latest in a series of lawsuits faced by Juul, a suit filed by the Illinois Attorney General Kwame Raoul last week, is claiming that the manufacturer undid “years of progress made to reduce youth smoking rates.”

Similarly last month, the state of California sued San Francisco-based Juul, alleging that the e-cig manufacturer has engaged in a “systematic” and “wildly successful” campaign, to hook minors on its products.

The California lawsuit is certainly an example of the consequences  faced by Juul for striking a deal with a tobacco company. One of the first complaints of this suit is that since Altria bought a 35% stake in Juul, Juul’s infrastructure has been corrupted and is using the same fraudulent marketing measures that the tobacco company itself has used.